We have become used to associating the Chinese company Xiaomi with smartphones but very soon we will start relating it with notebooks too. Xiaomi is currently working on its first notebook that is supposed to appear in Q2 2016.

There are not too many tech details on the upcoming notebook but it will have a 12.5-inch display and Windows 10 for sure. The notebook was supposed to appear in Q1 2016 but was pushed back so that Xiaomi can create a better sales network with various dealers and companies across the world. The still nameless device will be unveiled on March 29 and will enter mass production in May of this year with wide market availability expected in June. In addition there will be just one model and not two as previously expected.

Xiaomi plans to produce up to one million units of the new notebook so the company has high hopes it will sell all of them. It is too early to talk about pricing but the display size and the number of produced notebooks suggest that the first Xiaomi notebook will not break the bank.

Windows 10 is one of the things that we will get this summer and we’ve known for a long time that the new OS will power not only desktop and notebook computers but also tablets and smartphones under the Microsoft brand. Until now, however, we had no information on the first Microsoft smartphones... 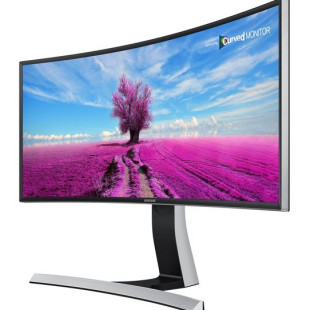 Samsung has presented a new curved monitor by the name of SE790C that happens to be the company’s most advanced curved display so far. The new monitor delivers an enhanced immersive and comfortable viewing experience and is perfect for multimedia and multitasking thanks to the curved design, the...

It appears that Intel’s newest Skylake CPU generation will be the first one to arrive with fully unlocked mobile processors, which are ready for overclocking. Up until now the company has had desktop processors with unlocked multipliers only and just a few models at that. As of now there will...