Samsung Electronics Co., Ltd., the leading mobile phone and equipment provider, has announced the commercial availability of its 4G Long Term Evolution (LTE) dongle in Sweden and Norway. From yesterday, TeliaSonera begins offering commercial Samsung LTE dongles (Model Name: GT-B3710) for customers in Stockholm, Sweden and in Oslo, Norway. The introduction of the commercial dongle follows the announcement in October about TeliaSonera’s selection of Samsung as its 4G device provider.

Customers in Sweden and Norway can now enjoy maximum download speeds of 100 Mbps in 4G, which is ten times faster than the speed of the current ‘Turbo 3G’ service. TeliaSonera’s LTE service is the world’s first commercialization and will open up new possibilities for customers to enjoy the benefits of high-speed data service on their laptops, such as advanced web TV broadcasting, online gaming and web conferencing. 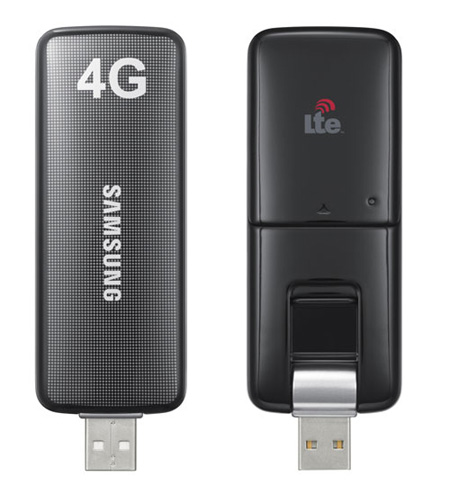 “We are very excited to be part of the world’s first LTE commercial service from TeliaSonera. It is a truly historic step forward in the mobile industry,” said JK Shin, executive vice president and head of the Mobile Communications Division at Samsung Electronics. “As an industry leader and innovator, Samsung will continue to offer the most advanced mobile technology to satisfy consumers’ unmet needs.”

“We are very proud to be the first operator in the world to offer our customers 4G services. Thanks to the successful cooperation with Samsung we can offer 4G to our customers in Sweden and Norway earlier than originally planned,” says Kenneth Karlberg, President and Head of Mobility Services, TeliaSonera. 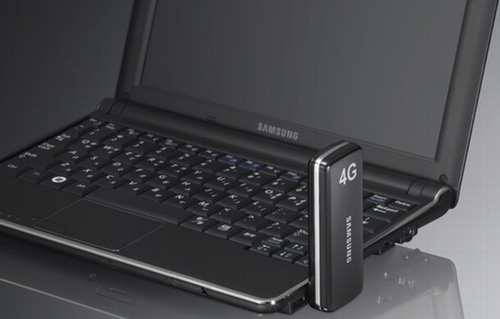