NVIDIA and Audi sign partnership for navigation and entertainment systems

NVIDIA and Audi announced today that NVIDIA® GPUs power the navigation and entertainment systems in all 2010 Audi vehicles worldwide.

This marriage of Silicon Valley technology and German engineering introduces cutting-edge GPUs to the automotive industry, enabling advanced visual capabilities such as full 3D navigation with advanced driver assistance and safety systems, and a “dual zone” entertainment system that enables two videos to be shown simultaneously on different screens. 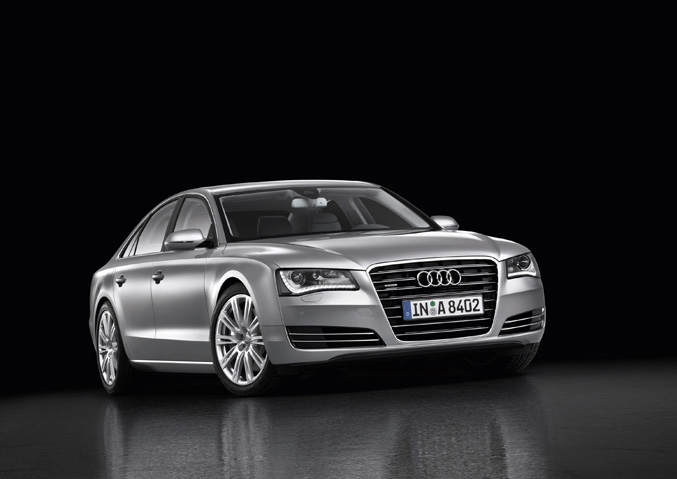 The navigation and entertainment system in the new Audi 2010 product line is the 3G MMI, and it uses NVIDIA GPUs to process and generate all visual imagery. The built-in navigation system features 3D topography of buildings and cities, and real-time traffic reporting and navigation information given as audible route-guidance prompts and turn arrows via the color driver information system. This system can recognize complex scenarios and make anticipatory decisions to assist the driver, enhancing their ability to drive more safely. 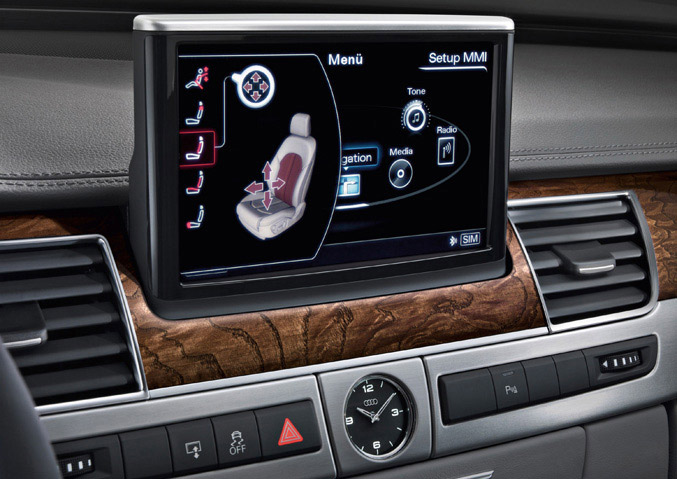 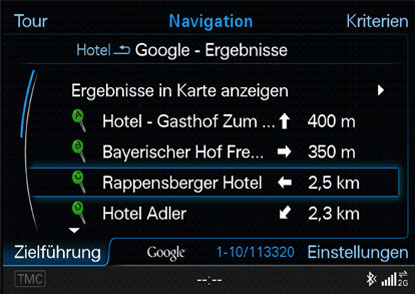 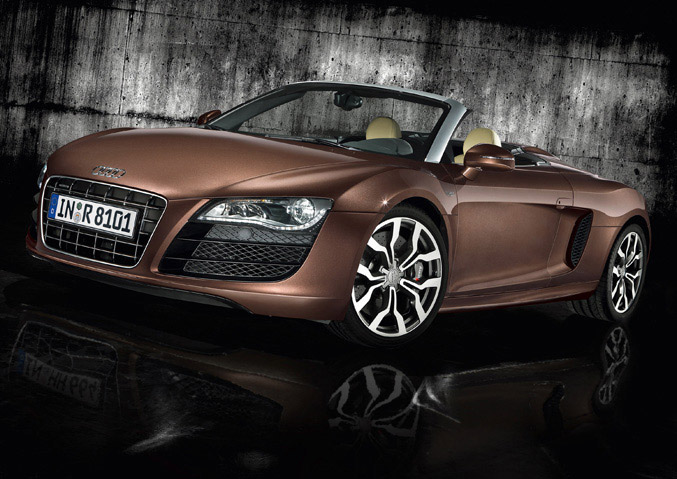 “Visual computing has become key differentiator among luxury cars, whether it’s delivering the necessary information to the driver or offering state-of-the-art entertainment options to the passengers,” said Johan de Nysschen, president, Audi of America. “We partnered with NVIDIA because it is clearly the leader in this field.” 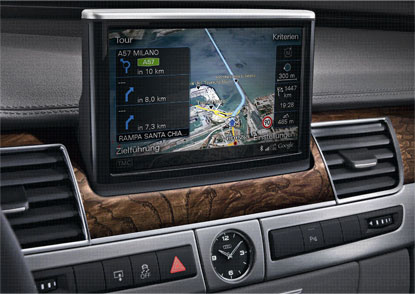 NVIDIA and Audi also worked with Google to enable Google Earth on future 3G MMI systems powered by NVIDIA GPUs, beginning in the flagship Audi A8 in 2011. Google Earth is based on a technology developed by Keyhole, a company NVIDIA invested in and Google later acquired. The result of this three-way partnership is an industry first: a stunning 3D navigation system with detailed terrain models, snappy performance, 3D landmarks and a highly intuitive visual interface. 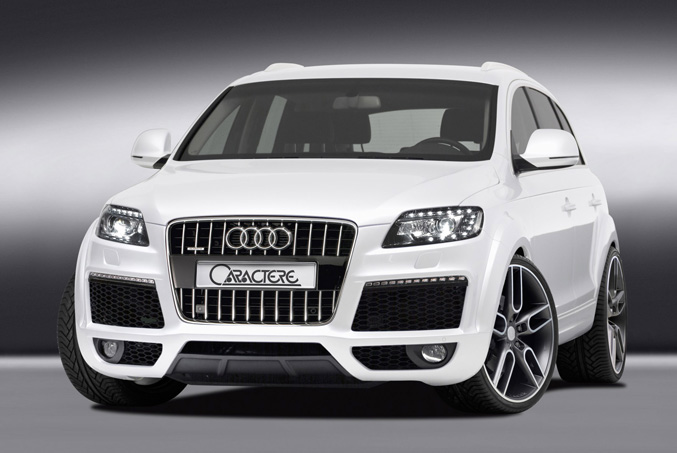 The Google-based service enables drivers to plan trips at home and then retrieve the trip routes from their car as needed. Users can also search for points-of-interest directly from the 3G MMI. This will be the first time that Google Earth will be available in any production vehicle. 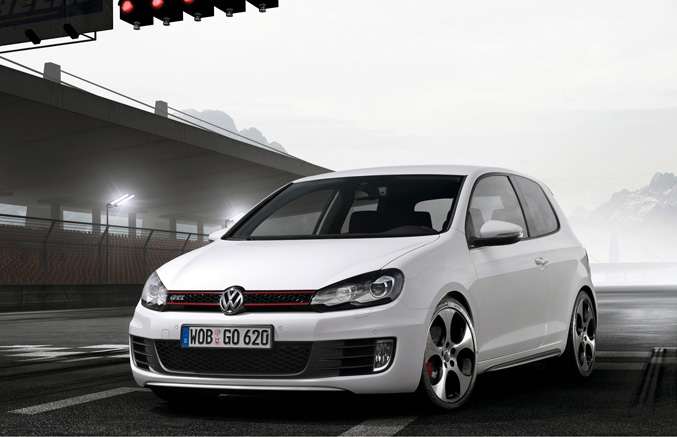 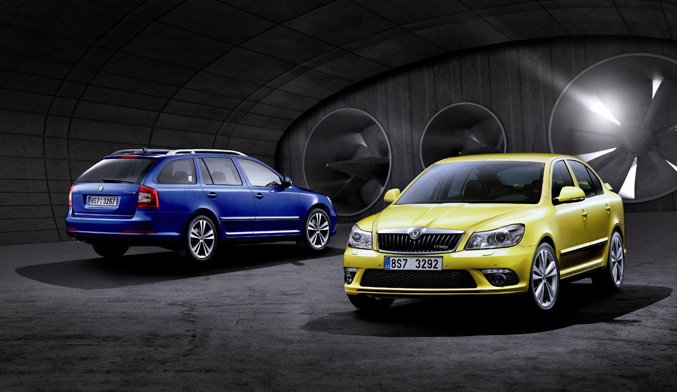 “The primary focus of car computing is safety,” said Jen-Hsun Huang, president and chief executive officer, NVIDIA. “With the power of Tegra’s eight processors, the car’s computing system can have cameras both inside and outside the vehicle monitoring the driver and the road, providing real-time feedback and guiding you to your next destination, all at the same time.”

NVIDIA technology has been used in the automotive industry for more than a decade. Since the launch of its Quadro™ line for workstations in 1999, the company has been the undisputable leader in graphics technology for a variety of applications, from the design of vehicles, engines and other body components, to online advertising systems and point-of-sale terminals. In 2006, NVIDIA delivered its Tesla™ line based on the CUDA™ architecture for high-performance computing applications such as crash simulation and computational fluid dynamics.

With today’s announcement, NVIDIA completes the circle of innovation in automotive visual computing and brings its GPU technology to premium in-vehicle navigation and entertainment systems.