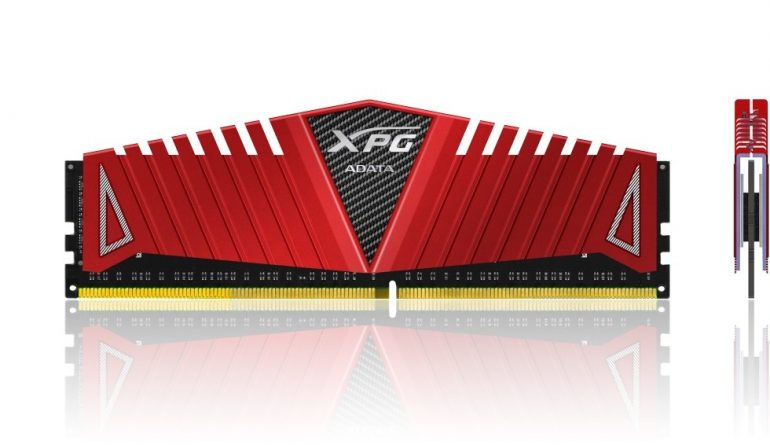 The famous Taiwanese memory maker ADATA has announced the existence of new XPG memory that is known as V3. The new memory runs at 2133 MHz and conforms to the DDR4 memory standard. The memory modules are built on copper-based 8-layer PCBs and feature ADATA’s Thermal Conductive Technology that better dissipates memory heat when it occurs.

The XPG V3 also comes with nice heat spreaders in various colors but despite this the memory modules have been designed to accept large-sized CPU coolers. The memory has been specifically optimized for Haswell-E and Broadwell processors and the Intel X99 chipset. The new ADATA DDR4-2133 memory runs at just 1.2 V and offers memory modules that reach 16 GB of total capacity. Users get lifetime warranty too.

The price of the new memory is unknown at the moment.