In the eve of Christmas day (and shopping for that matter) AMD has announced new Llano processors that come with unlocked multipliers and allow easy overclocking – the A8-3870K and A6-3670K for a price of 135 USD and 115 USD accordingly.

Both new processors come with four computational cores and a total of 4 MB of L2 cache; TDP for both CPUs is 100W. The first processor A8-3870K comes with 400 stream processors while the second – A6-3670K – features 320 of them. What is interesting about these new CPUs is that the graphics core also features an unlocked multiplier and can be easily overclocked. 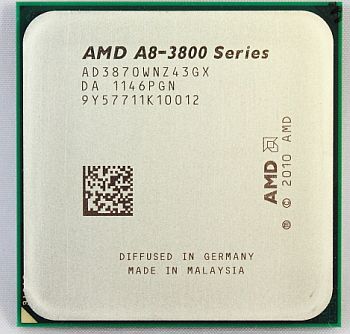 Top Sport Apps in the market