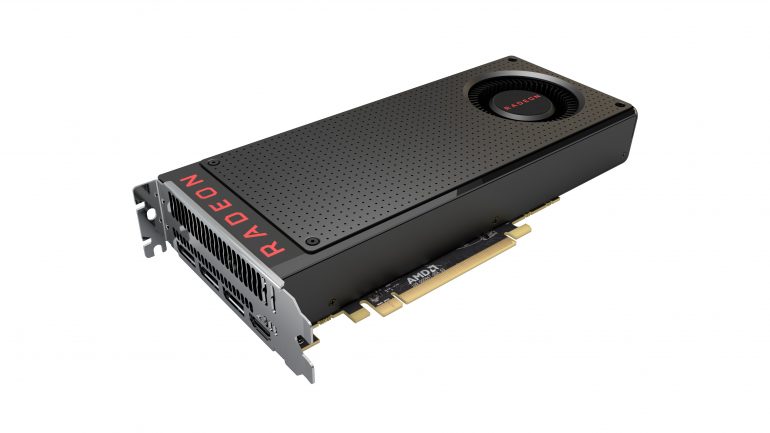 Bad news for AMD fans – AMD’s high-end Radeon RX 480 video card is slowly turning into a huge problem for the US-based semiconductor company. After having higher power consumption than expected the Radeon RX 480 is now no longer PCI-Express certified after a decision by the PCI Special Interest Group has stripped the card from its certification.

The problem here is the same – the card simply needs more power than previously believed. A PCI-E x16 slot can provide up to 75W of power, which is insufficient for the RX 480. This is the reason why the card comes with a 6-pin power connector that can provide additional 75W of power. This makes a total of 150W but even then the card needs more power than this when under heavy loading. Thus the RX 480 overloads both the PCI-E slot it is installed in and the 6-pin power connector. The final result is not hard to guess – system instability and even hardware failures.

Things, however, are not totally lost. First, AMD released the Radeon Software Crimson Edition 16.7.1 Beta drivers, which fixes the issue of overdrawing power from the PCI-E slot. In addition the lost PCI-E certification does not mean AMD has to scrap the RX 480. The US company cannot display the PCI-E certification logo on the product or its marketing materials anymore but this is about it. AMD partners that produce the RX 480 can tweak the card to draw less than 150W of power and keep the PCI-E certification logo or they can even add an 8-pin power connector that can provide 150W of power with no problems. When you add the 75W that come from the PCI-E slot you are looking at 225W, which is more than enough power for the RX 480.