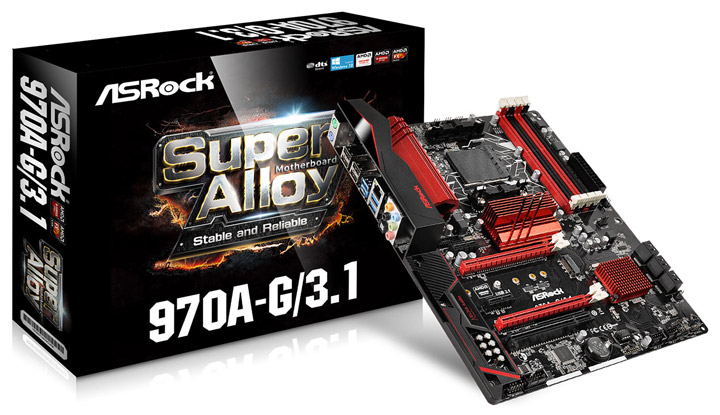 It seems that AMD’s old but still alive AM3+ CPU socket is getting attention again – a few days ago MSI released the 970A-G43 Plus motherboard for AMD FX processors and yesterday we got the ASUS 970 Pro Gaming/Aura for the same chip generation. 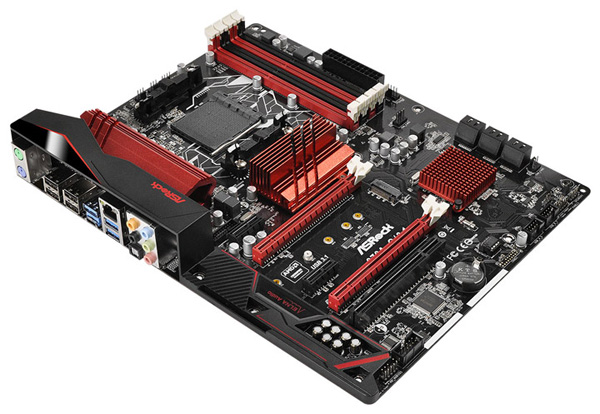 The new board is now on the market where it sells for around EUR 85.