Endless mini is a PC that costs USD 79 only 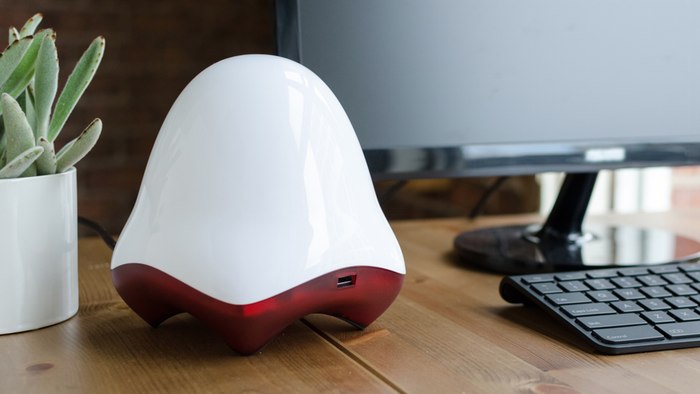 Most of us nowadays have numerous digital gadgets with PCs being one of them but the harsh truth is that still millions of people around the world do not have enough money to purchase their first computer, let alone connect to the Internet. A company called Endless believes that every human being on our planet has the right to use the Internet and that’s why Endless has introduced an ultra-cheap computer called Endless mini for people who live in developing countries.

The new Endless mini computer starts at just USD 79 but to achieve this low price Endless has cut on the hardware. Thus the new cheap computer does not come with a display so users will have to use a TV set in order to communicate with the computer. In addition the Endless mini is not an x86-based PC – instead it uses an ARM chip. The computer has two versions – the first one has 1 GB of RAM and 24 GB of internal memory for USD 79, while the second version sports 2 GB of RAM and 32 GB of internal memory, which will cost you USD 99. In addition to this the new computer comes with an interesting new feature called offline Internet access. To offer this function, Endless has stored numerous web sites onto the internal memory as well as information on popular topics such as health, education and others. If this seems not enough, the Endless mini also stores a complete version of Wikipedia, so even when people do not have Internet access they can find information that is available only online. The Endless mini computer runs Endless OS, which is based on Linux.

This new cheap computer will be in stores in February but people who are interested in it, can preorder theirs now.