The popular Firefox browser has always been suffering from one problem – high memory usage.

While this may not seem like a huge problem for users with modern and powerful computers, owners of older machines have been complaining of the unusually high RAM usage by Firefox, which under some circumstances may get close to 1 GB of RAM, often bringing the entire computer to a standstill.

The upcoming Firefox 15, expected on August 28 this year, is expected to fix this problem and will allow users to open as many tabs as they wish without causing a system slowdown. 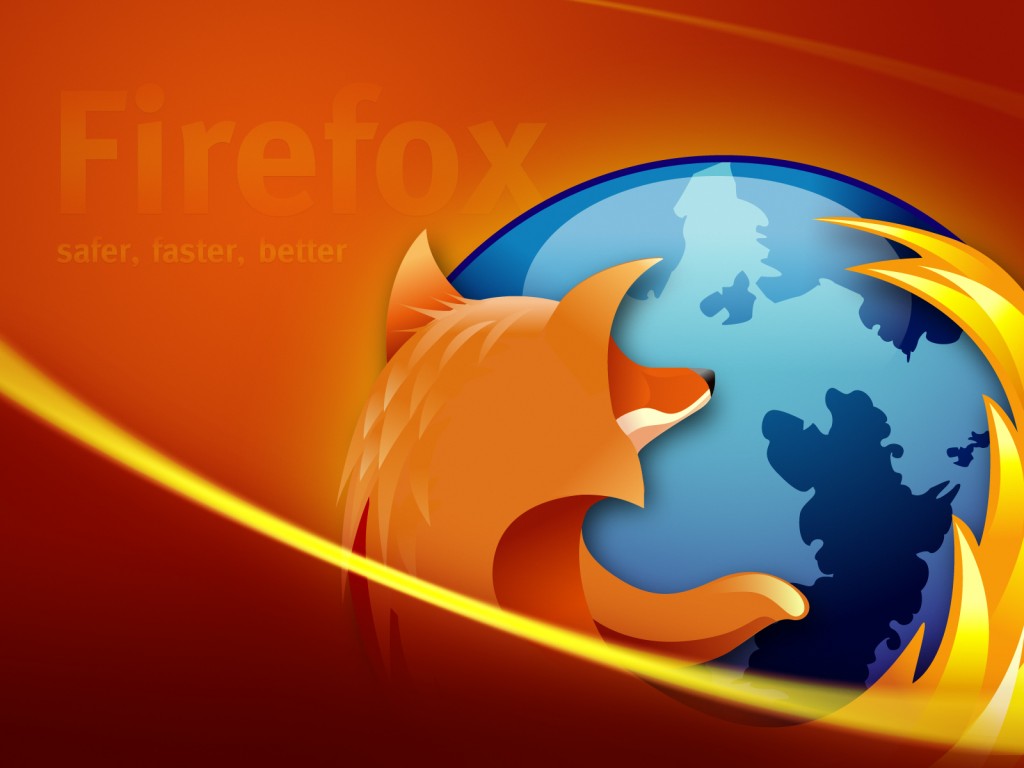 In order to solve the infamous memory issue Mozilla is currently targeting Firefox’s memory usage and more importantly its memory leaks caused by various add-ons. Often when you close a tab it continues to use RAM memory, taxing your PC without any benefit to the end user. Firefox 15 will solve this problem, Mozilla promises.

In addition the upcoming Firefox 14 will offer the Click-to-Play option, which will prohibit the work of plug-ins such as Flash unless the user does not specifically allow it to run. Thus another prerequisite for overloading the system will be eliminated and more RAM memory will remain free for other uses.