Apple may be working on search engine 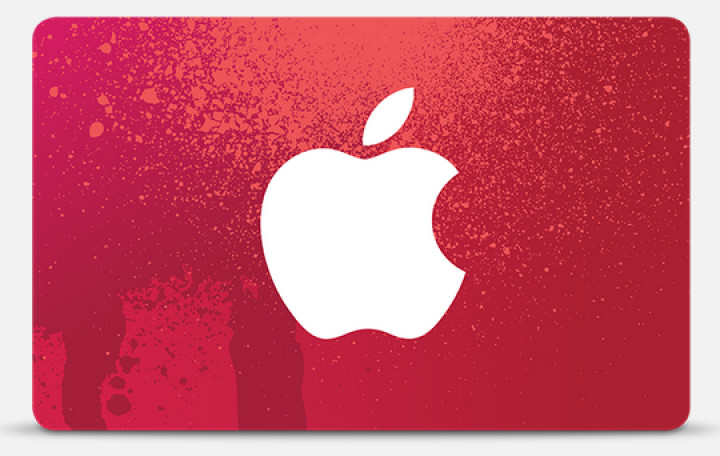 Apple is a company known for making excellent hardware devices, including computers, tablets and smartphones and this is what we associate the Cupertino company with. Starting soon we may associate it with a search engine too.

There is no official information on the matter right now but there is a lot of speculation as well as numerous rumors on the Internet right now. It has all started with a job posting that mentions a new service called Apple Search. Basically Apple needs a project manager that will work on “a search platform supporting hundreds of millions of users” and “play a part in revolutionizing how people use their computers and mobile devices.” The ad says a lot and then again it does not, hence the speculation on the Internet.

If Apple Search happens to be a new search engine then there will be some radical changes in the search engine competition and a response by Google is inevitable. The Mountain View-based company has already lost 18 per cent of its search engine market share in three months after Mozilla removed Google from being Firefox’s default search engine. Google cannot afford to lose more ground – after all its own search engine made the company what it is nowadays.