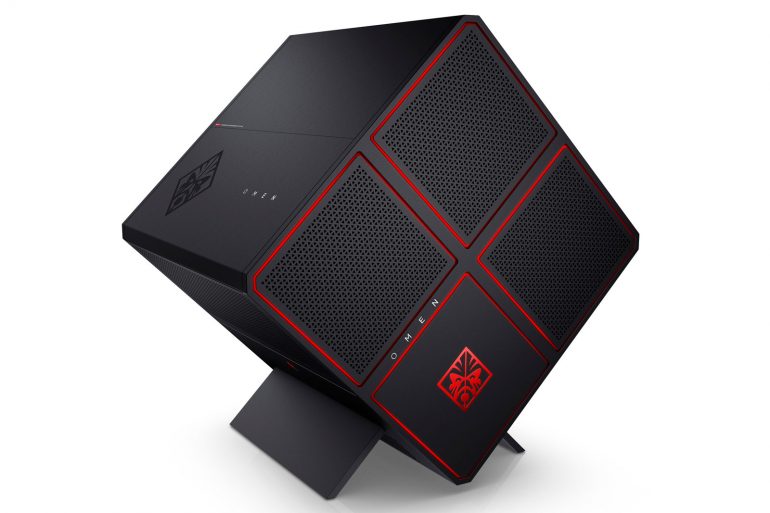 HP has announced the Omen X Desktop, which happens to be a new desktop gaming PC. The machine gets attention thanks to the unusual chassis it comes with but it also has premium hardware inside worthy of any gaming computer.

The Omen X Desktop also has ten USB 3.0 ports, a USB Type-C port, an optical drive and various wireless connectivity options. The computer measures 498 x 406 x 516 mm and sells for USD 2099 and up.