Intel is getting ready to release a new breed of Celeron processors that for the first time ever will feature Intel Hyper-Threading (HT) technology.

Hyper-Threading technology first came out in the distant 2002 year and was implemented in the then popular Pentium 4 processors. Hyper-Threading creates a second logical (and hence visible to the operating system only) processor core that complements the already existing physical core and helps utilize processor resources better which speeds up program execution.

The first Celeron to bear the HT honor is the Celeron G460 which will run at 1.80 GHz and will come with 1.5 MB of total cache. Memory support is limited to DDR3-1066 while 3D graphics will be provided by the built-in graphics core running at 650 or 1000 MHz depending on load. Memory access is dual-channeled and TDP is just 35W. The Celeron G460 will cost 37 USD. 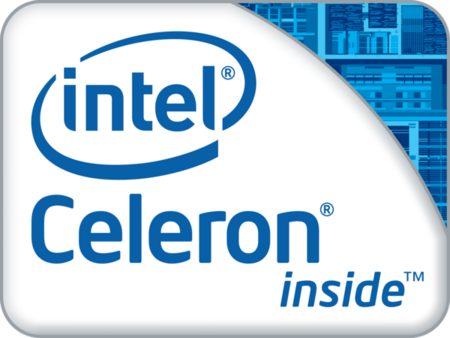