Intel will launch Sandy Bridge CPUs with no integrated graphics

The decision to do so may have been forced by large numbers of perfectly working Sandy Bridge CPUs whose graphics is faulty and has been turned off. In such a case it is quite logical that Intel will try to make some cash out of them rather than throwing them in the trash can.

So far all Sandy Bridge based CPUs have had built-in graphics except for some limited and expensive models. The on-die graphics solution may not satisfy gamers but it is more than enough for office work and simple (or older) games. 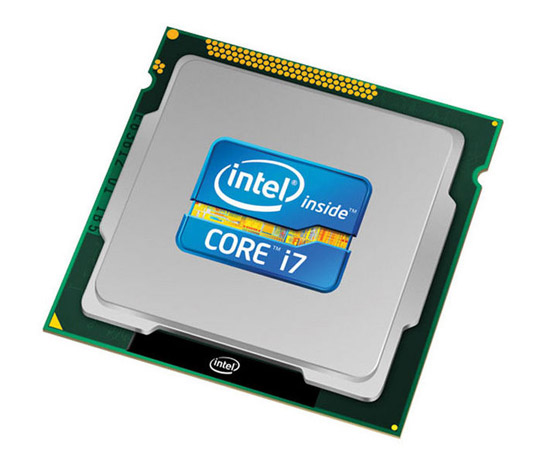 One downside of the new processors – except for the not working graphics core – is that users won’t be able to take advantage of Intel’s Quick Sync technology.

The new CPUs will arrive early in 2012 and are expected to cost less than the models with built-in graphics.