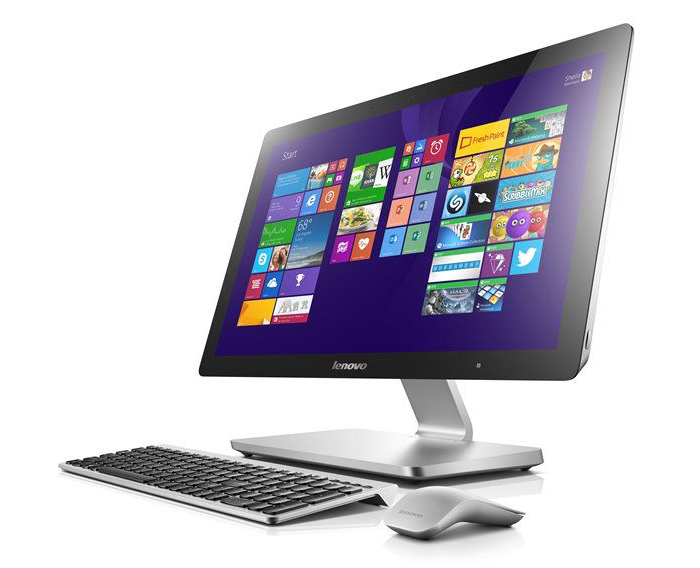 All-in-one (AIO) computers are not the most popular device out there but they do have many positive features and this is why they keep on appearing all the time. Now there’s going to be a new model that will join all others – the IdeaCentre A540 made by Lenovo.

The unusual thing about this one is that it is going to be an ultra thin AIO computer. We do not have its measurements at the moment but we do not have any reasons for doubt. The IdeaCentre A540 will come with a large 23.8-inch sensor IPS display that works at Full HD resolution (1920 x 1080 pixels) and senses up to 10 simultaneous touches.