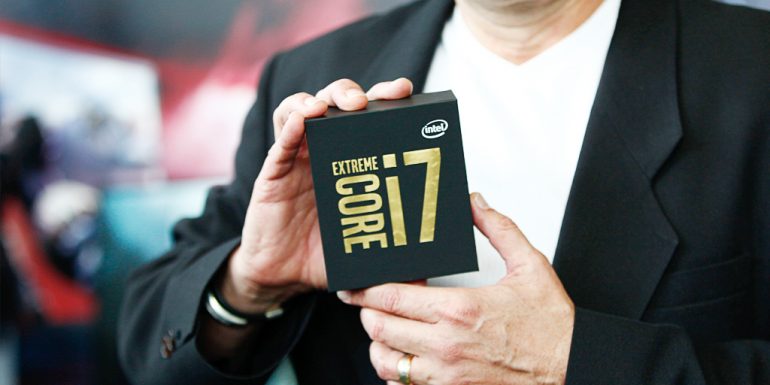 New details on Intel’s upcoming Kaby Lake-X and Skylake-X processors have surfaced on the Internet. As you probably know these chips will arrive in Q3 2017 and will succeed the current Broadwell-E flagship processors.

The catch is that both Kaby Lake X and Skylake-X will use a new socket, which means that if you want to use one of them you will have to get a new motherboard. The new socket will come with 2066 pins and will use new chipset logic by Intel, which will also come out next year. The good news is that the two chips will rely on the same chipset. The Skylake-X processors will be the direct successors of Broadwell-E and will come with six, eight and ten cores under the hood. The chips will have TDP of 140W and will feature up to 44 PCI-E 3.0 lanes as well as a 14 nm production process. In addition to this Skylake-X will be equipped with a quad-channeled DDR4 memory controller that supports up to DDR4-2667 memory. The only strange fact is that the L3 cache in Skylake-X will be cut-down from 25 MB in the Broadwell-E generation to 13.5 MB. Kaby Lake-X will sit one step below Skylake-X. These processors will feature just four cores with TDP of 112W. They will be made on 14 nm and will have dual-channeled DDR4 memory controllers with support for up to DDR4-2667 memory as well as 16 PCI-E 3.0 lanes.

These processors will rely on the so-called Bassin Falls chipset, which will have ten USB 3.0 ports, eight SATA 3.0 controllers and support for up to 24 PCI-E 3.0 lanes. The LGA 2066 platform will last until at least year 2020, when we will see new high-performance Intel processors.