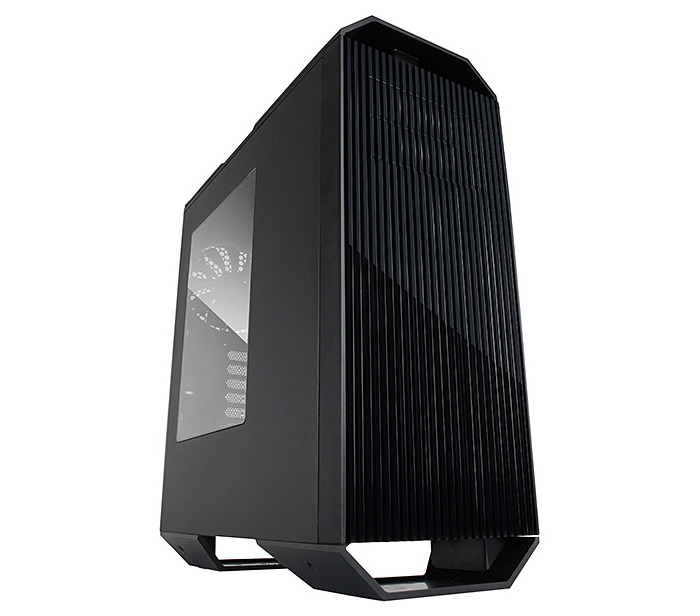 Raidmax has presented its upcoming PC chassis called Monster II about three weeks after we wrote an article on it here. 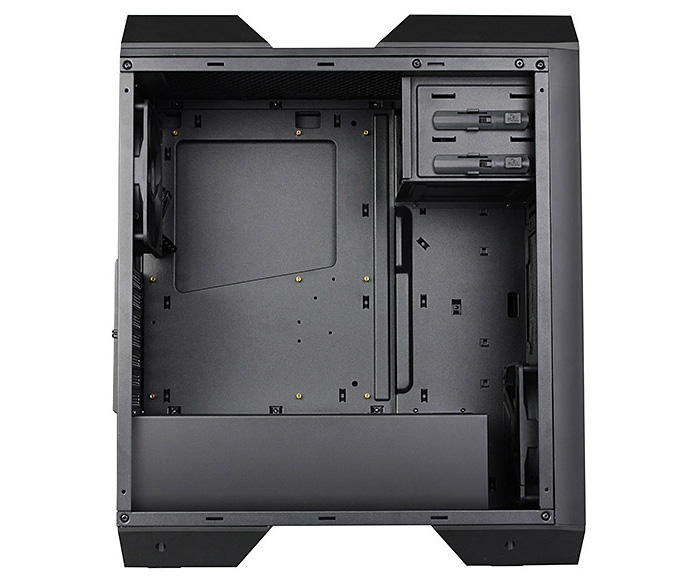 It turns out we have covered most of the specs of the new computer case but the official announcement has also brought a few more details. The new Monster II chassis measures 480 x 210 x 526 mm (L x W x H) and comes with two pre-installed 140 mm cooling fans but there are places for three more fans – either 120 mm or 140 mm. 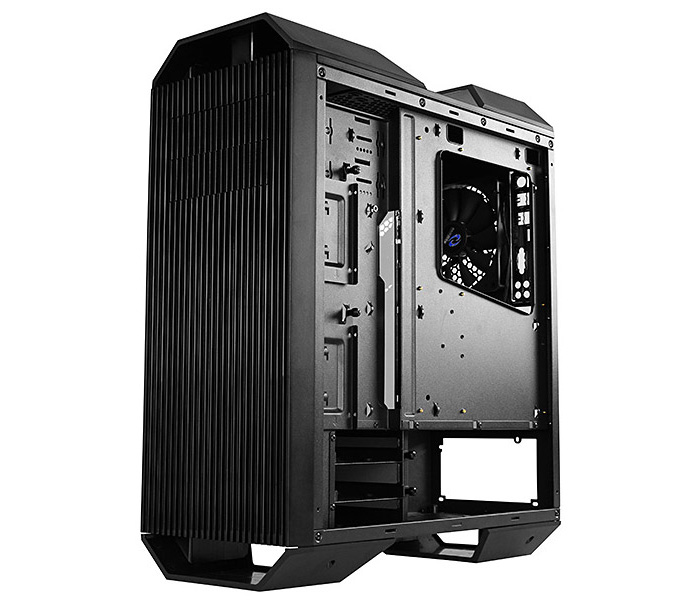 The new case supports ATX, microATX and mini-ITX motherboards, up to seven expansion cards that must be as long as 400 mm, CPU coolers that are as high as 180 mm, two 5.25-inch devices, three 3.5-inch hard drives or four 2/5-inch HDD/SSD drives and ATX-sized power supply units. In addition to this users can install dust filters as well. The case supports tool-less installation of optical and hard drives as well, which will make assembling a new system a bit easier. Up front users will find two USB 3.0 ports and 3.5-mm audio jacks. 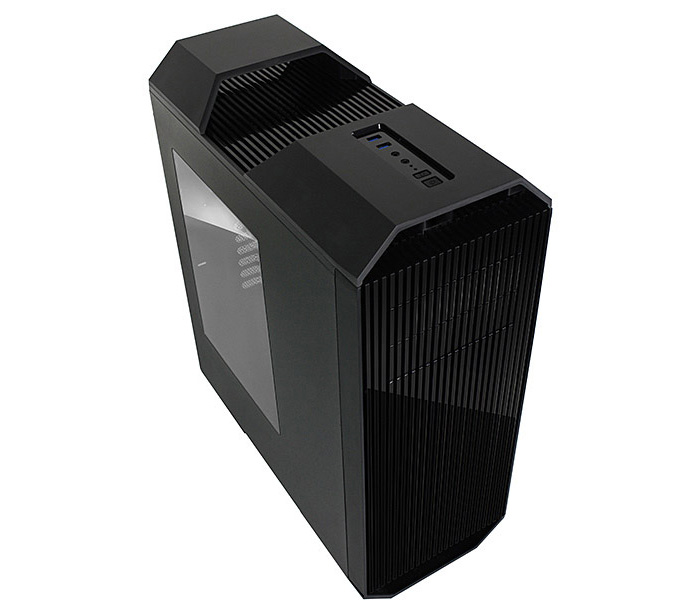 The price of the new Raidmax Monster II PC case is unknown as of now.