The Piledriver CPU architecture is the next AMD milestone and the US company has been putting a lot of effort and hope into it, trying to make up for the disappointment that Bulldozer brought to many AMD fans.

At the ongoing International Solid State Circuits Conference (ISSCC), AMD has been talking about Piledriver in more details and according to company representatives the new CPU architecture will go beyond 4 GHz thanks to a new “resonant clock mesh” technology invented by Cyclos Semiconductor.

Using this technology the CPUs will know when and how to boost clock speeds by 10% or reduce power consumption by the same percentage without affecting the TDP (thermal design power). 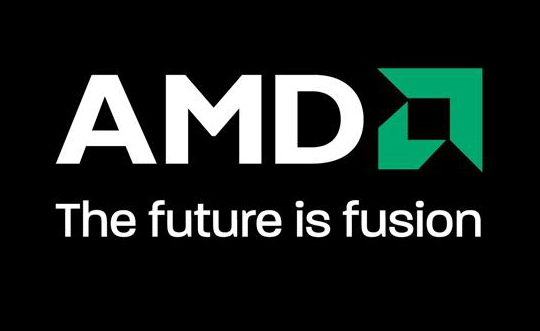 “Now that the Cyclos technology is validated, we’re looking forward to expand into SoC designs via the design automation tools that are in development at Cyclos,” said Marios Papaefthymiou, founder and president of Cyclos Semiconductor.

Using this technology AMD expects that Piledriver will easily go beyond 4 GHz and higher while reducing clock distribution power by up to 24%.

The resonant clock mesh uses on-chip inductors to create an electric pendulum (“tank circuit”) that takes advantage of the ability of the Cyclos inductors and clock control circuits to recycle clock power instead of dissipating it on every clock cycle.

“We were able to seamlessly integrate the Cyclos IP into our existing clock mesh design process so there was no risk to our development schedule,” said Samuel Naffziger, corporate fellow at AMD.

“Silicon results met our power reduction expectations, we incurred no increase in silicon area, and we were able to use our standard manufacturing process, so the investment and risk in adopting resonant clock mesh technology was well worth it as all of our customers are clamoring for more energy efficient processor designs.”

The new Piledriver CPUs are expected sometime in 2012.