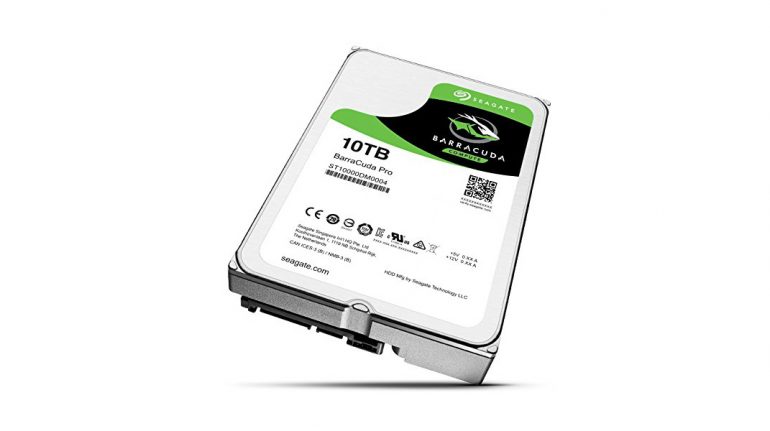 The BarraCuda Pro family consists of three models right now with capacities of 6 TB, 8 GB and 10 TB. The top model is filled with helium – something that cannot be said of the 6 TB and 8 TB models. All the models spin their platters at 7200 rpm and feature SATA 3.0 support as well as 256 MB of cache memory.

Along with the BarraCuda Pro Seagate has announced IronWolf and SkyHawk hard drive lines but they are not for home users. The IronWolf drives have been designed for NAS systems, while SkyHawk includes hard drives for video surveillance. There’s no technical data on these two families but the fact that they are topped by a helium-filled 10 TB model each, makes us think the remaining tech specs are the same as in the BarraCuda Pro family.

All is good except for the prices – the 10 TB BarraCuda Pro drive sells for USD 535. There’s no information how much the 6 TB and 8 TB models cost.

Samsung Galaxy Tab 10.1 with 4G LTE gets a major update