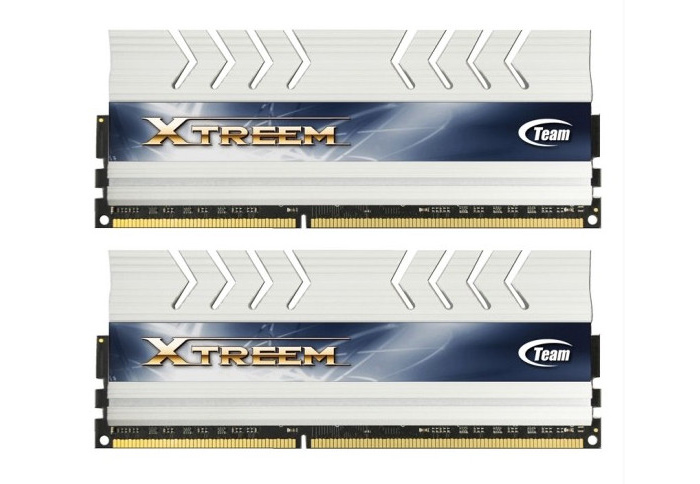 The Taiwanese computer memory maker Team Group, known for offering memory under the brand Team Xtreem, has started the sales of a new line of memory modules that is known as Xtreem White.

The Team Xtreem White memory is now available in Europe where it sells for EUR 69.90-EUR 449.90 depending on the capacity and speed of the memory.