Western Digital, one of the world’s famous makers of memory devices such as hard drives, has released the Black² hybrid drive, which the company claims is the future of such devices.

The device comes with the model name of WD1001X06XDTL and combines a regular hard drive with a SSD. The hard drive has a capacity of 1 TB while the SSD holds 120 GB of data. Both devices are seen by the operating system as different hard drives although they are parts of the same memory device.

The Black² is available now and costs EUR 300. This much money gets you a 5-year long warranty as well as some company software to go along with the drive. 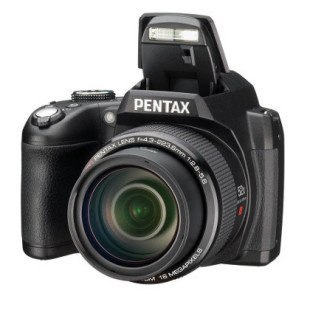 The Japanese camera maker Pentax will soon launch a new compact super zoom digital camera that will be known as Pentax XG-1. The camera will be based on a 16 MP BSI-CMOS sensor and will measure 89 x 119 x 97.5 mm for total weight of 567 grams. The most interesting feature of the upcoming...