Despite Windows 7 is about to get superseded by Windows 8 in just 2 months time it still hasn’t become the dominant PC operating system, says Net Applications, a web analytics firm.

The most amazing discovery is that the almost “immortal” Windows XP OS is still the leading Windows version in use. The 11-year old operating system had a 42.86 per cent market share in July 2012 with Windows 7 being just a little bit behind with 42.21 per cent. The ill-fated Windows Vista had just 6.60 per cent of the market trailing Windows XP and 7 well behind with the rest of the market taken by Mac OS X and “other” OS versions. 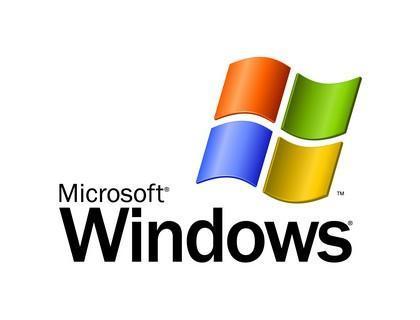 The latest data however suggests that in just a month time Windows 7 will become the most popular PC operating system out there. This in fact may be bad news for Microsoft, as Windows 7 has been on the market for nearly three years now. In addition the data may mean slow adoption of Windows 8, which has already had its share of early bashing amidst negative comments on its new Metro UI and the lack of the popular Start button.