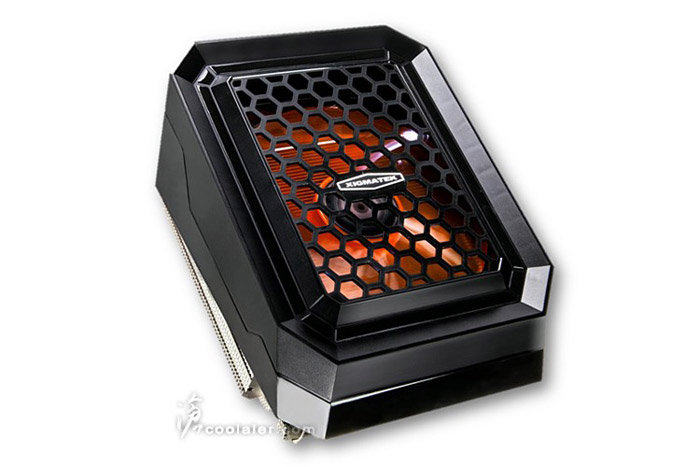 The Taiwanese maker of cooling solutions Xigmatek has started the sales of a rather original CPU cooler known as Orthrus SD1467. The new company product features an unusual form – it includes two aluminium heat sinks – one on top and one at the bottom as well as two cooling fans.

The pricing of the new Xigmatek cooler is still unknown.