SmartFish Technologies launches its ErgoMotion mouse, a wireless laser mouse, which  feature a patented swivel mechanism that enables a fluid movement, allowing the mouse to move with your natural hand and wrist positions.

The Smartfish’s award-winning ErgoMotion technology enables forward, backward and lateral wave-like movements for the wrist every and according manufacturer reduce the risk of Repetitive Stress Injury (RSI).  It utilizes a patented motion-base that adapts to your natural hand and wrist positions. Connects wirelessly using 2.4GHz USB nano-tranceiver, feature ambidextrous design for both right and left-handed users, 800dpi laser, two buttons, four-way scroll wheel and is available for $49.95. 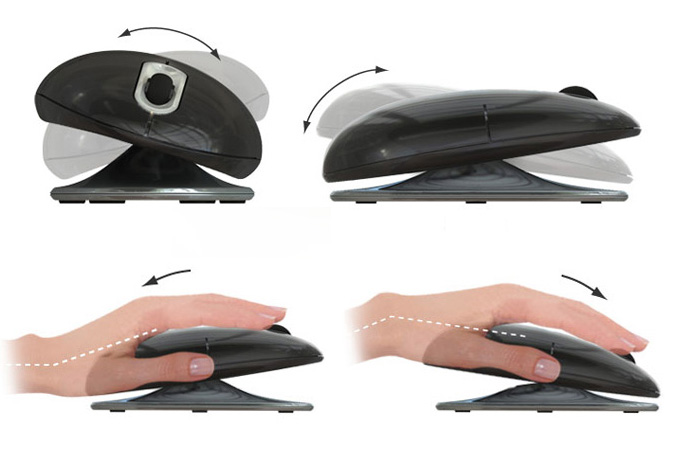 “When using a static mouse, the hand, wrist and arm are confined to a fixed position that limits natural movements and forces robotic gestures which strains your tendons and ligaments causing pain and discomfort over time.” said Dr. Jack Atzmon, President and CEO of Smartfish Technologies. “The ErgoMotion Mouse adapts to your natural movements and provides the most unique and healthy computing experience to date.” 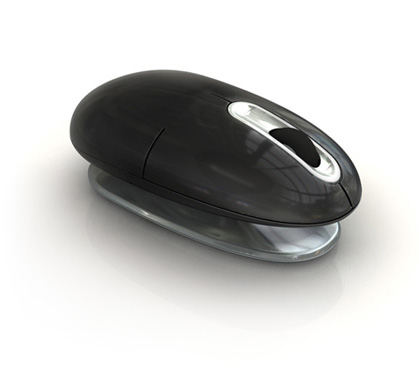