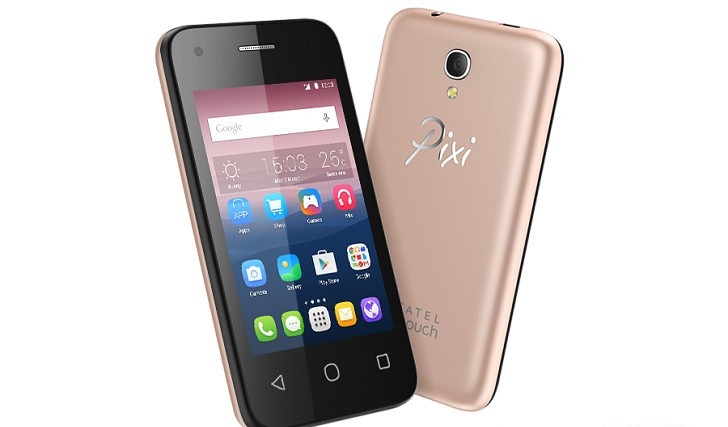 The French telecommunications giant Alcatel has come up with three new budget-oriented smartphones and another cheap tablet that belong to the OneTouch Pixi 4 line. The devices do not feature powerful hardware but despite this some of them come with Android 6.0 Marshmallow out of the box.

The Pixi 4 (3.5) is the first smartphone of the three. This one comes with a small 3.5-inch display that works at 480 x 320 pixels. The device is powered by a MediaTek MT6572M processor and there are 512 MB of RAM, 4 GB of internal memory and a microSD card slot for expansion. The Pixi 4 (3.5) also has a 2 MP rear camera and another 0.3 MP front one. This smartphone comes with Android 5.1 Lollipop unlike the remaining devices in the line.

The Pixi 4 (4) is the second new device and as the name suggests it has a 4-inch display that sports a better resolution of 854 x 480 pixels. The smartphone is powered by a MediaTek MT6580M processor with four ARM Cortex-A7 cores and Mali-400 graphics. In addition the device has 512 MB or 1 GB of RAM as well as 4 GB or 8 GB of internal memory, depending on the version chosen. The cameras also differ – there are two combinations with the first one featuring a 2 MP/0.3 MP camera combo, while the other one has 5 MP/2 MP cameras. The best part is that the Pixi 4 (4) comes with Android 6.0 Marshmallow. 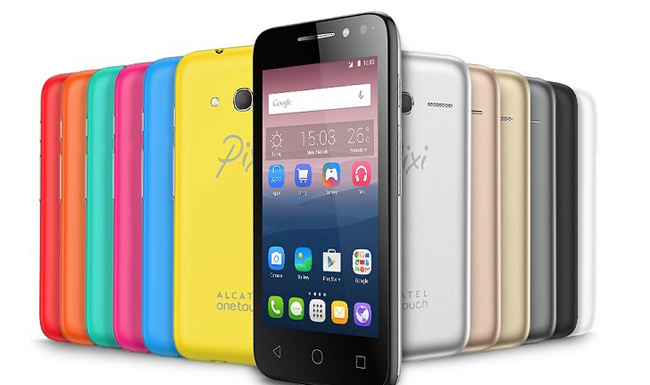 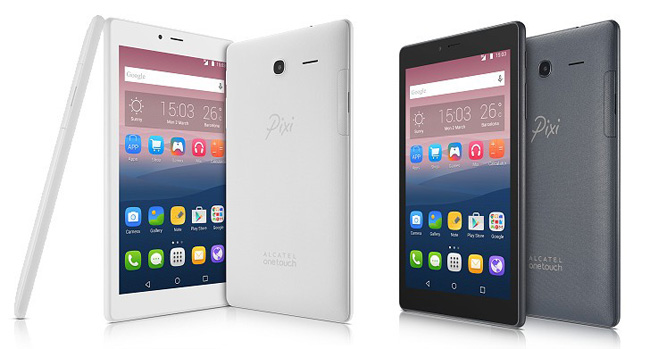