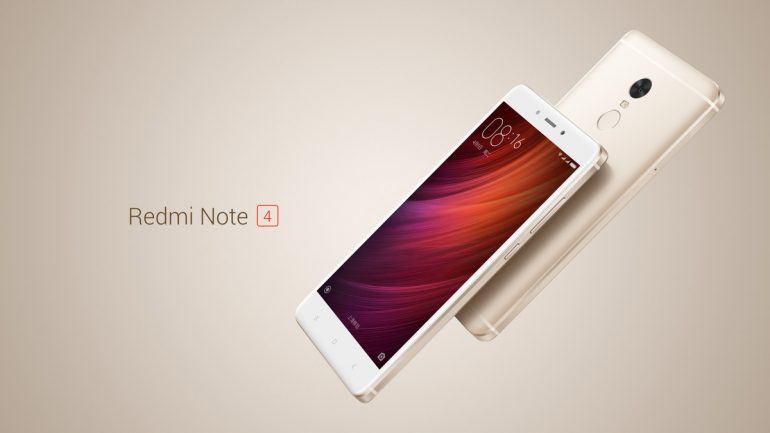 Xiaomi has presented the widely discussed Redmi Note 4 smartphone. The new handset comes about a month after the Xiaomi Redmi Pro and impresses with its hardware specs.

The Redmi Note 4 is housed in a metallic chassis that measures 151 x 76 x 8.35 mm and that weighs 175 grams. The device is equipped with a fingerprint reader on its rear panel and sports a 5.5-inch display that works at 1920 x 1080 pixels. The Redmi Note 4 is based on the 10-core Helio X20 processor and includes 2 GB of RAM and 16 GB of internal memory. There’s also a model with 3 GB of RAM and 64 GB of memory. Furthermore the Redmi Note 4 has a 13 MP rear camera with an aperture of f/2.0, 1080p video recording at 30 FPS and 720p video recording at 120 FPS. The front camera is a 5 MP unit that has the same aperture. A 4100 mAh battery with quick charging powers the smartphone. The handset runs Android 6.0 Marshmallow under the MIUI 8 user’s interface.