The new version of Galaxy S II (LTE) comes with faster, 1.5 GHz dual-core processor and bigger, 4.5-inch Super AMOLED Plus touchscreen with 800×480 resolution, all powered by Android 2.3 (Gingerbread). The other specs remains the same, except that the phone now has a more powerful 1850mAh battery. 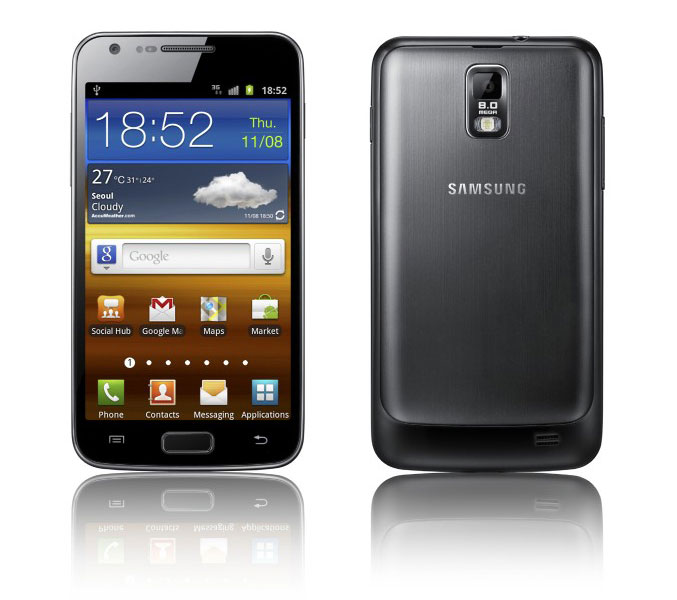 As for the GALAXY Tab 8.9 LTE,  it has same an 8.9 inch display with 1280 x 800 pixel resolution, but now has the power of  1.5GHz dual-core processor inside and the the LTE capability. The new version also weighs 455g, but unfortunately, Samsung didn’t reveal any info on pricing or availability for both devices. 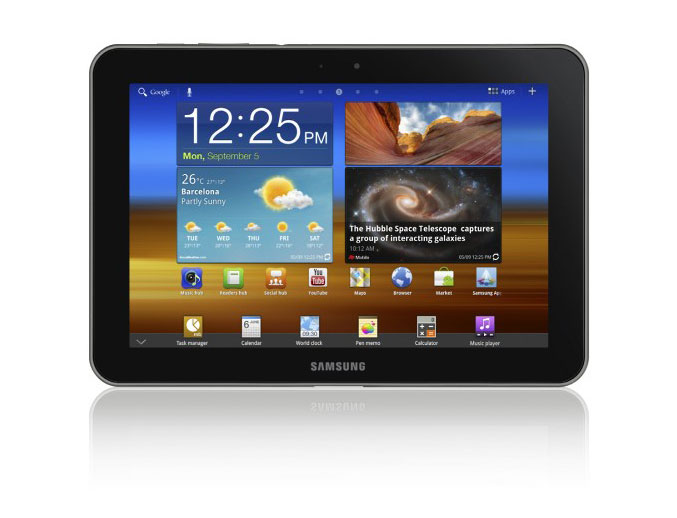