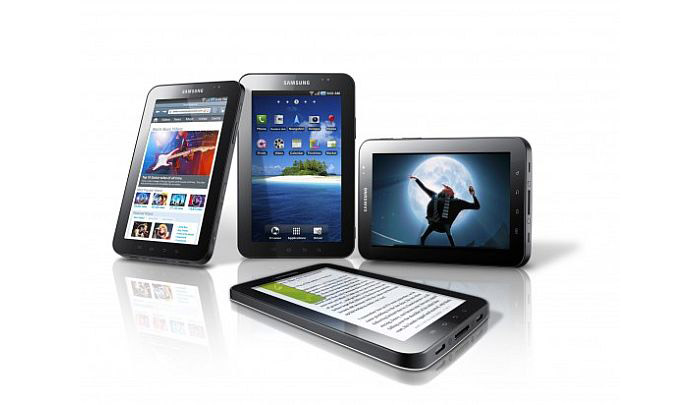 The upcoming Mobile World Congress 2013 event that will be held in Barcelona, Spain next month will be the stage where Samsung will present a new tablet line – the Galaxy Tab 3.

There’s little additional information on the Galaxy Tab 3 family except that it will come with a rear 5 MP camera. Sales will commence in H1 2013 along with a more powerful model known as Roma (GT-P820). Roma will have 16/32 GB of internal storage and the same 5 MP rear camera.