According to Bloomberg, the Sony CEO Sir Howard Stringer has confirmed that the company will launch an Android 3.0 Honeycomb tablet later this summer and the first market where the slate will be released is expected to be the US.

There’s not much info about the new Sony’s tablet, but what is know for now is that it will have a 9.4 inch display with 1280 x 800 pixels resolution and will be powered by NVIDIA Tegra 2 processor. It will have an “unique wrap design”,  two cameras and PlayStation games. 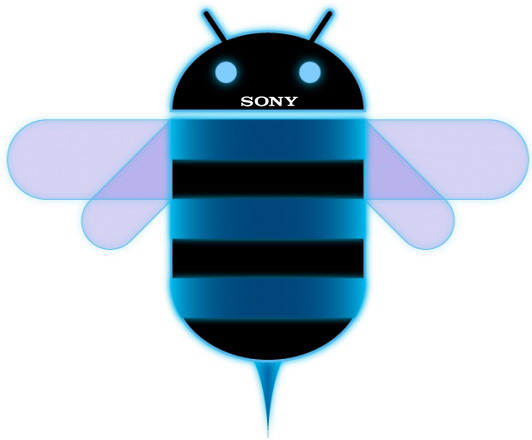