LG has announced a new version of the popular Optimus Pad, this time coming with LTE connectivity. First seen in December of 2011, the new device will hit stores in South Korea first.

Dimensions and weight have been improved when compared to the original Optimus Pad. The new gizmo now weighs less – 497 grams to be precise – and measures 245 x 151.4 x 9.34 mm. Unfortunately LG has not included Android 4.0 with the device – instead it comes with Android 3.2 Honeycomb with no information whatsoever if users will be able to upgrade later on to Android 4.0. 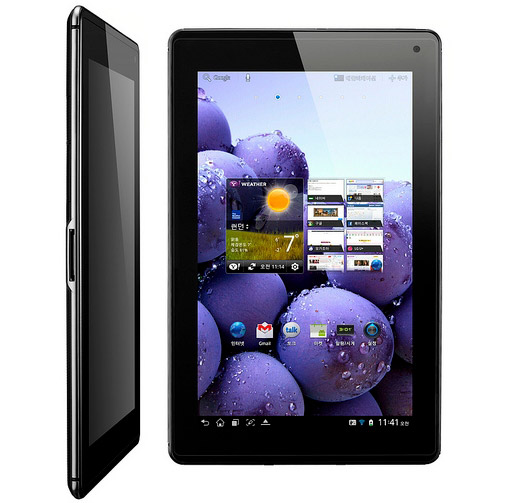 Unfortunately neither price nor market availability have been described but what is known for sure is that the new LG Optimus Pad LTE will be first sold in South Korea.