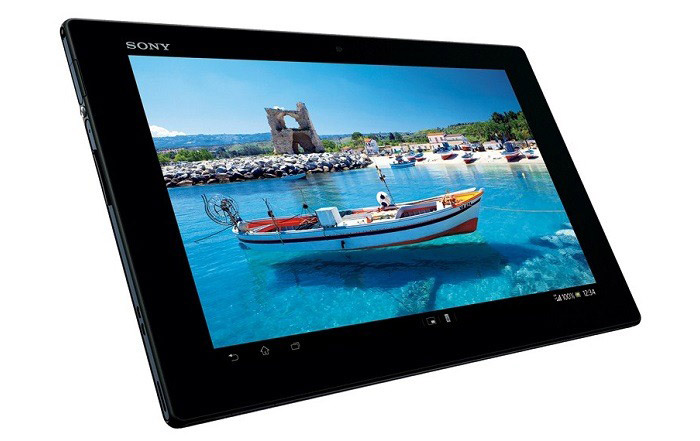 The Sony Xperia Tablet Z will ship in two colors – white and black and will offer an enhanced protected chassis that meets the IPX5 and IPX7 requirements and a 6000 mAh battery. Pricing is unknown.