Windows 8 RT to be very expensive

Windows 8 has been a hot topic lately for being the latest, although still upcoming, Microsoft OS and despite the improvements it will surely deliver the new OS has had its share of criticism – first it was the Metro interface, second the missing Start button and lately because of its price – at least for the RT version.

Microsoft has infuriated users and tablet makers alike with the announcement that Windows 8 RT, designed for use in tablets and mobile devices, will cost between 80 and 95 USD per copy, which is an outrageous price for most tablet makers. Until now Microsoft was selling its operating systems to system makers for a price that was between 30 and 50 USD due to the fact companies were buying large numbers of Microsoft’s software products – you could never find a retail version that cheap – but this model worked well for both sides – until now. 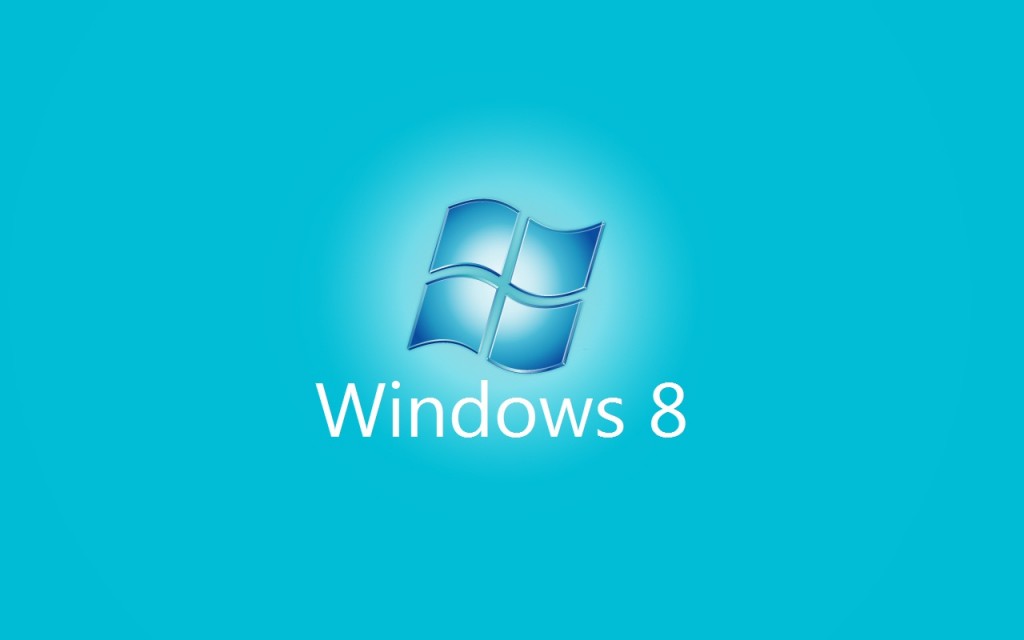 The problem for most users (and Microsoft) will be that Windows 8 RT tablets will be significantly more expensive than competing solutions based on the ARM architecture thus making such tablets and Windows 8 RT too hard to sell for such a price.

And as many forum members across the world are now saying – this controversial Microsoft decision may be the latest nail in Windows 8’s coffin – which many users already compare to the born dead Vista.