The new update comes with the internal version 1607 with build 14393. The update is several gigabytes so make sure you have enough time and disk space to download it and then install it. The update process is somewhat long since it effectively changes your current Windows 10 installation in great depth. Feature-wise the new update adds new features to Windows Ink and Cortana can now be accessed right from the lock screen. In addition it has been integrated with even more applications. Windows Hello has also been integrated in many more applications and services such as Dropbox. There are also improvements in Windows Defender and various tweaks in the OS core that increase performance and the energy efficiency for mobile devices that Windows 10 has been offering.

The new update is free and you can get it at Microsoft’s web site. 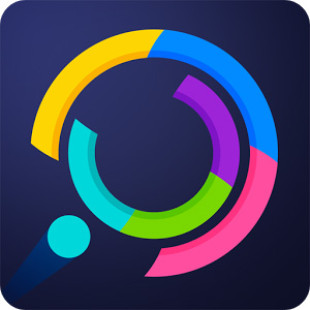 Dulp is one of the simple games that you will be able to find on Google Play. The story behind the game is virtually non-existent, so you will get into the action the second you fire up this game. The gameplay is simple, just like Dulp. You are given a spinning circle that has different... 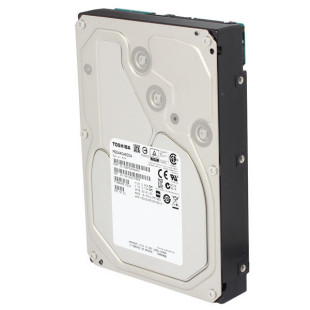 HP goes back to smartphone market

HP’s intentions to go back to the smartphone market have become reality with the US company releasing two smartphones that look more like phablets. Unfortunately both devices target emerging markets and are unlikely to be released in Europe or the United States. Even then the two...