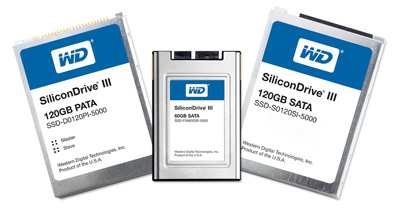 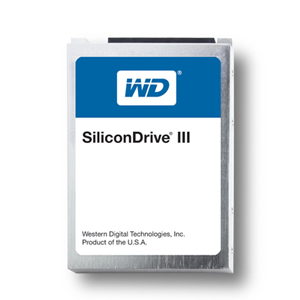 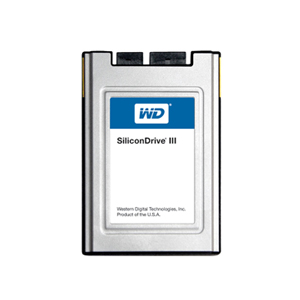 The company’s patented and patent-pending PowerArmor®, SiSMART® and SolidStor® technologies address critical OEM design considerations such as the elimination of drive corruption due to power anomalies, the ability to monitor a SiliconDrive’s useable life in real-time and integrated advanced storage technologies that ensure data integrity and SSD life for multi-year product deployments. Web site at http://www.wdc.com/en/products/index.asp?cat=21. 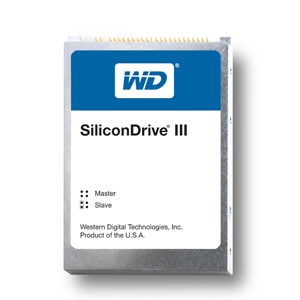