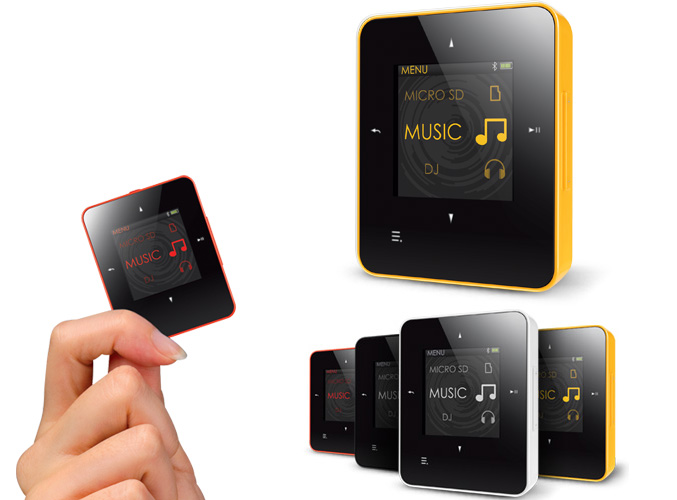 For those who prefer to enjoy music and video on portable media players , instead on their smartphones,  Creative Technology today announced the release of two Creative ZEN Style media player, which are capable of  Bluetooth wireless audio playback.

Both music devices, the ZEN Style M300 and ZEN Style M100 measure 55 x 44 x 12 mm in size and are equipped with 1.45-inch TFT screen with touch sensitive control button.  They boast Bluetooth 2.1 wireless connectivity, allowing consumers to enjoy music from the player wirelessly, with compatible stereo Bluetooth headphones and wireless speakers. The players also pack FM Radio, clock display, built-in microphone for voice recording, have microSD card slot if you need more space for you music and video collection, and supports wide range of audio content, as well as books of all genres. Both players also come pre-installed with a complete edition of Alyson Noël’s Evermore, the first book in her thrilling Immortals series. 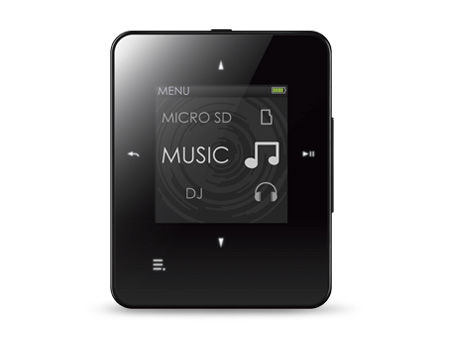