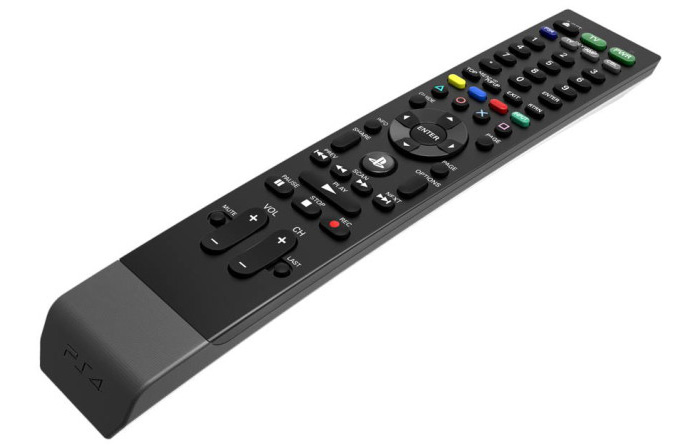 The never ending technological progress has imported numerous remote controls in each modern home – you have remote controls for you TV sets, air conditioners, DVD players, sound systems and more. This can create problems in everyday life but if you own a PlayStation 4 you may be in luck – Sony has just announced a new universal remote control for this popular gaming console.

The new remote control allows owners of a PS4 to control the console, navigate the interface, play Blu-Ray discs and DVDs, use apps and more. But the good news is that the new Sony remote can do more – it can connect to up to three other devices such as TV sets, set-top boxes and audio receivers and control them too. In addition to this the remote control can work with a range of apps that includes Netflix, HBO GO, Crunchyroll, PlayStation Video, Twitch, YouTube, Media Player and more. So if you have too many remote controls and own a PS4, then this new Sony remote can do a great job for you.

The universal remote control will be on the market on October 27 and it will sell for USD 30. You can pre-order yours now, though – just visit Sony’s web site.