A good news for the owners of HTC Android powered smartphones, Taiwanese company has announced on its official Facebook page that has signed a deal with Dropbox and will offer its smartphone users 5GB of online storage.

HTC didn’t reveal any additional details about the deal with Dropbox, and only says that the Dropbox app will come pre-installed on all HTC Android phones, giving them a free 5GB storage, which is 3GB more than the standard 2GB for regular users. Cheers! 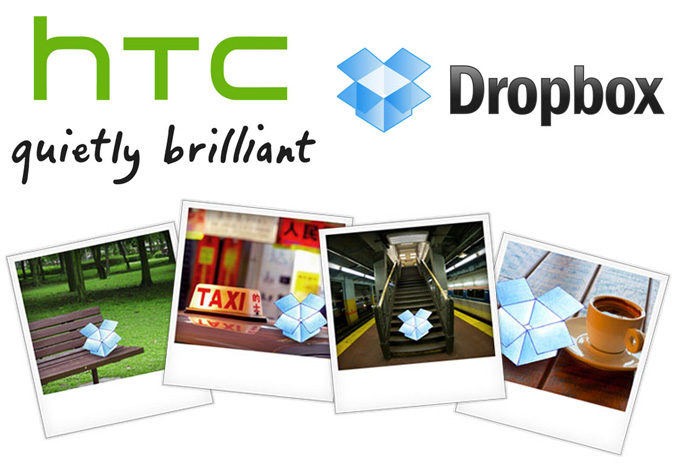