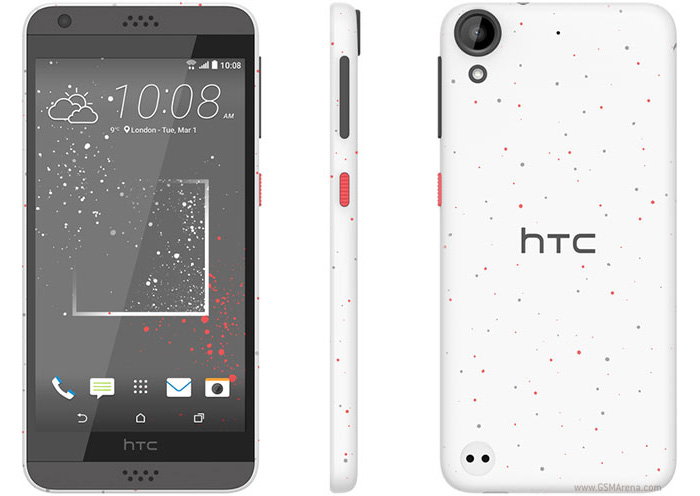 After months and months of waiting HTC has finally released the Desire 530 smartphone. If you remember the Taiwanese smartphone maker demonstrated the device at MWC 2016 a few months ago.

The Desire 530 is nothing special as it is a budget-oriented smartphone but even then it might be the perfect communicator for some of you. The smartphone sports a 5-inch display at 720p resolution, a Snapdragon 210 processor, 1.5 GB of RAM and 16 GB of internal memory, a microSD card slot for expansion, and two cameras – the common 8 MP rear and 5 MP front shooters. In addition the smartphone has a 2000 mAh battery.

HTC wants USD 179 for this smartphone, which is a price that raises an eyebrow given that the Desire 530 is a budget smartphone and that it does not come with powerful hardware.