The two giants, Microsoft and Samsung announced today that have signed a definitive agreement for cross-license patent partnership, that will gives Microsoft royalties for every Samsung’s Android based mobile phones and tablets which the company sells, and also both companies will extend their collaboration in the development and marketing of Windows Phone.

This new agreement is the second, similar deal for Microsoft, that the Redmond-based company has signed, making it partner with two of the largest mobile phone manufacturers- HTC and Samsung. 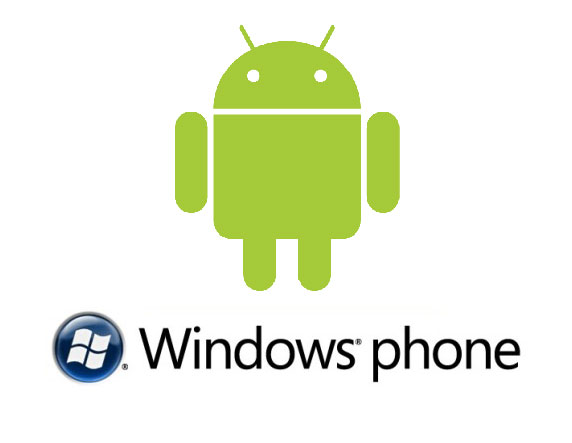 “Microsoft and Samsung see the opportunity for dramatic growth in Windows Phone and we’re investing to make that a reality,” said Andy Lees, president, Windows Phone Division, Microsoft. “Microsoft believes in a model where all our partners can grow and profit based on our platform.”