Nokia Life Tools, the service which gives consumers in small towns and rural areas the ability to get a range of livelihood and life-improvement services on their mobile phones, will launch in Indonesia in early December 2009. Nokia also announced five new affordable and easy-to-use phones which will support Nokia Life Tools, and these phones will also be available globally.

“Following the successful launch of Nokia Life Tools in India, where people are getting the benefits of vital information sent directly to their mobile phones, we are pleased to bring this service to consumers in Indonesia,” said Dieter May, Vice President, Emerging Markets, Nokia. “Inform, Involve, Empower – the vision of Nokia Life Tools – applies no matter where it’s implemented. With the number of devices that Nokia Life Tools supports, including the five new phones we are announcing today, we are giving people the solution that suits them the most.”

With affordability and ease of use as the cornerstones of solutions for emerging markets, the five new Nokia phones – Nokia 1280, Nokia 1616, Nokia 1800, Nokia 2220 slide and Nokia 2690 – support Nokia Life Tools, and bring with them all the features that consumers around the world have come to expect. 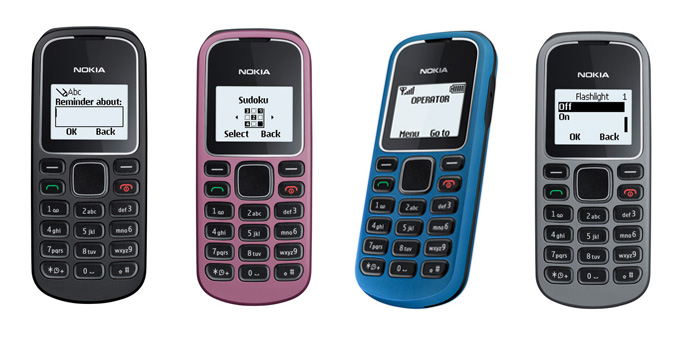 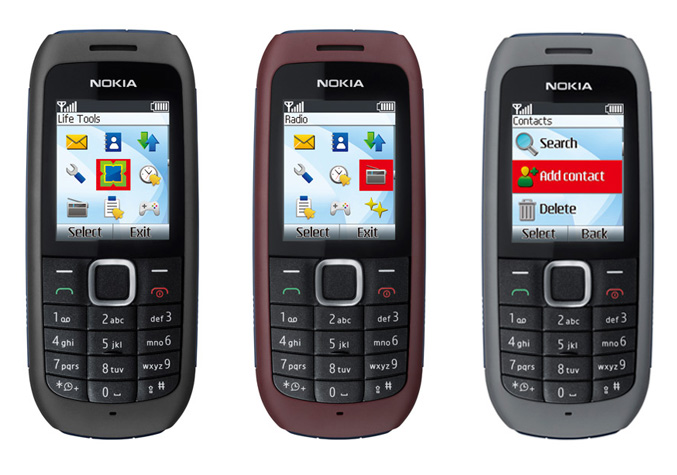 Priced at EUR 20, EUR 24 and EUR 26 respectively (before taxes and subsidies), the Nokia 1280, Nokia 1616 and Nokia 1800 support FM radio, prepaid tracker, flashlight, anti-scratch cover and dust-resistant keymat, among other features. 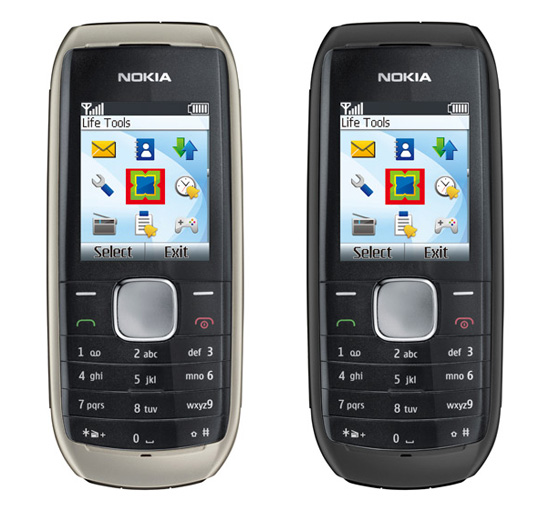 The long battery life, with up to 22 days of standby time, is vital for people in areas where access to electricity is limited. 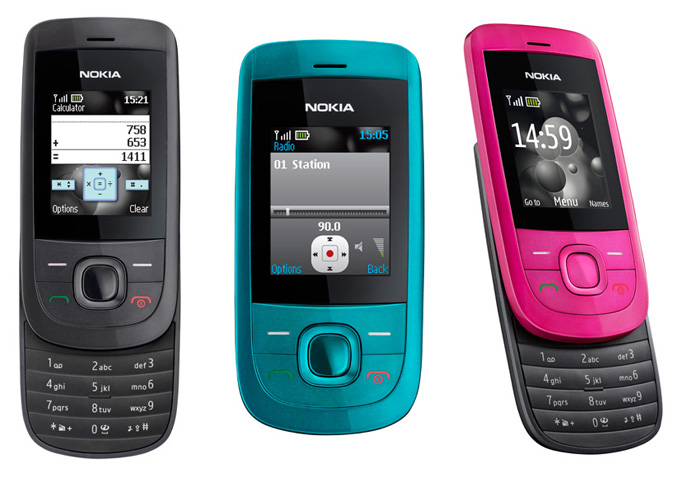 The Nokia 2220 slide and the Nokia 2690, priced at EUR 45 and EUR 54 (before taxes and subsidies), also support email on the device through Ovi Mail, giving people in developing markets their first digital identity directly from their handsets. Ovi Mail accounts can be created on the device and people can start sending and receiving emails without ever needing a PC. Other device features include FM radio, VGA camera, GPRS and MMS support, phone books for up to 1,000 contacts, and Bluetooth. Standby times for the Nokia 2220 slide and Nokia 2690 are about 20 days and 13 days respectively. 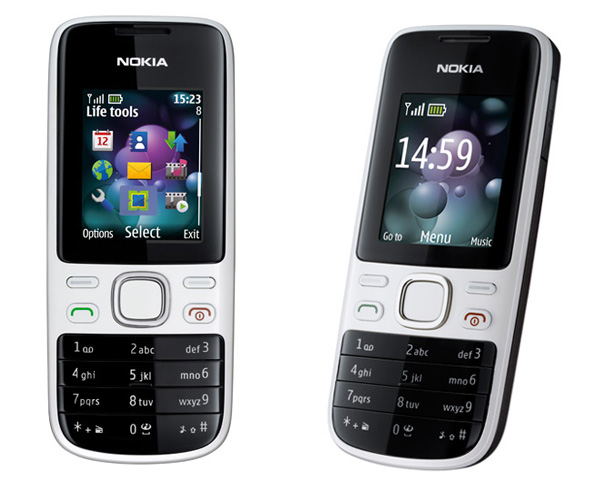 The first of the five new mobile phones will begin shipping before the end of 2009, with others expected to start shipping in the first half of 2010.