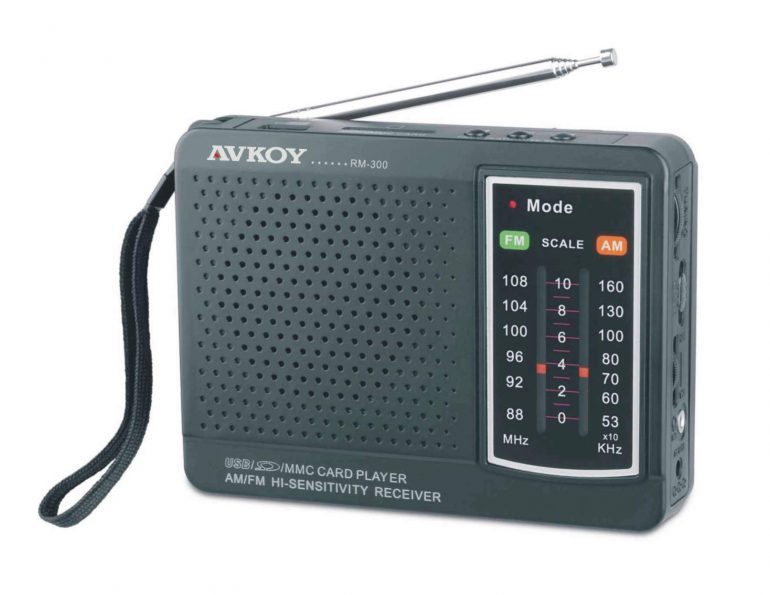 The digital revolution of the past few decades has created a new tech trend around the world – that of retiring analogue technology and replacing it with digital technology. We saw this happening to phones some years ago and then to TVs. Well, it will now happen to radio as well.

Norway is the first country to retire analogue radio – in 2017 the Scandinavian country will officially turn off its FM radio signal and will replace it with digital radio signal. The news is official, coming from Norway’s Minister of Culture, but even then the transition will hardly cause any panic in this rich, northern country – a recent survey has shown that Norwegians listen mostly to digital radio with this technology being the first choice to 56 per cent of them. Just like with phones and TV sets, the transition has a deeper meaning – it will ease maintenance and will offer much better quality and more content than before.

Sooner or later all countries around the world will retire FM radio but the best guess is that the entire process will take decades. One thing is clear – the days of FM radio are numbered and the first place to say goodbye to this technology is Norway – two years from now.