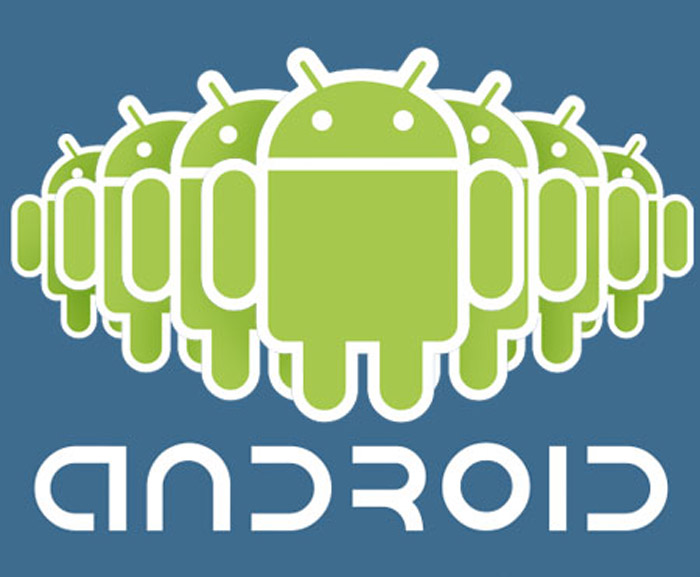 The Google/Android world is eagerly expecting October 29, a day that is said to bring a number of new devices and improvements to the Android empire. While there’s still mystery surrounding this day the news has started popping here and there.

The latest piece of news concerning Android comes in the form of a leaked system dump that describes some of the improvements coming our way with the release of Android 4.2. The new Android version is expected to be a minor improvement to Jelly Bean but even then it will pack a bunch of new features including a secondary quick settings section in the notification bar as well as a new multiple user account system that will allow the user to create, delete and modify accounts in addition to labeling them with a photo and a name. A nice new feature is also the addition of parental control settings. The Gallery is also undergoing changes along with the gallery and camera icons.

Of course all this information is unofficial although there are hints it will come true. The official version of Android 4.2 Key Lime Pie is expected on October 29 so stay tuned for more information when it becomes available.