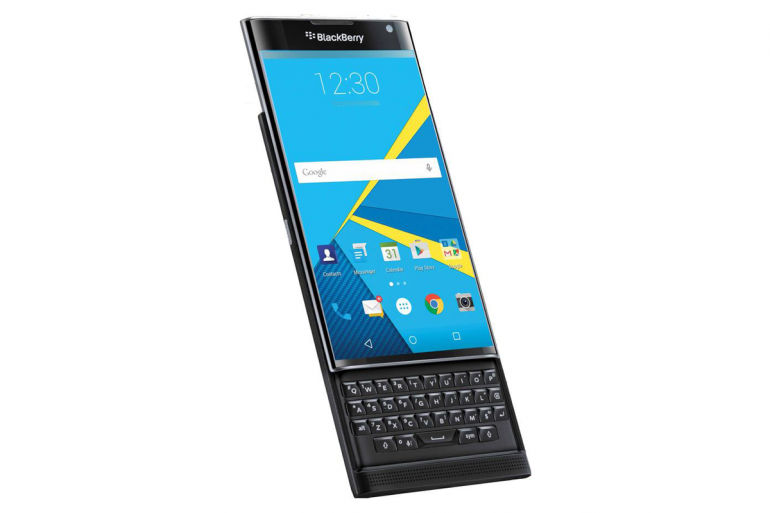 Smartphone specs are one of the worst kept secrets in this world – despite efforts by manufacturers, specs seem to pop up here and there describing an upcoming smartphone in details. It is BlackBerry’s turn this time – the Canadian company has accidentally listed the specs of the Priv smartphone on its web site.

The information has been more than detailed – the BlackBerry Priv, which will be the company’s first Android smartphone ever, will arrive on November 16. In addition the leak includes the price – the device will sell for USD 749 and for this much money (which is not little) you will get a 5.4-inch 2560 x 1440 pixel dual-curved sensor display, a Snapdragon 808 processor at 1.8 GHz, 3 GB of RAM, 32 GB of internal memory, a hot-swappable microSD card slot for cards with up to 2 TB of capacity, a slide-out physical keyboard, a 18 MP dual flash Schneider-Kreuznach-certified rear camera that can record 4K video at 30 FPS and a 3410 mAh battery that powers all this hardware.

Unfortunately you won’t be able to verify this information yourself since BlackBerry has taken the leak off its web site but this is it – the device is coming to us on November 16.