BlackBerry may be working on first Android phone 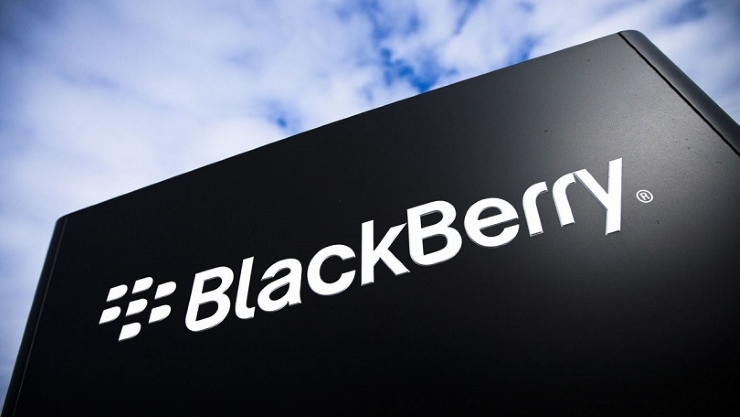 Despite the recent rumor that BlackBerry plans to introduce a new BlackBerry OS 10 smartphone under the Oslo brand name, the Canadian company is reportedly working on its first Android smartphone. This news has not been confirmed as of now but it might as well be true – after all BlackBerry has been struggling on the smartphone market for years so why not offer a smartphone that runs Android and that offers all the software available on Google Play instead of fighting both iOS and Android and having no results in this struggle?

The rumored BlackBerry smartphone with Android as its OS will allegedly have a slider design that will include a touchscreen display and a slide-out physical QWERTY keyboard. The handset will likely be launched this fall, which, as you know is just a few months away and it will likely include patented features from BlackBerry OS 10 as well.