Fujitsu plans to enter the European mobile market soon, according to Financial Times.

The international business newspaper claims that the Japanese giant may enter the European market with various Android and Windows Phone devices, which will represent the desire of the company to enhance and enlarge its mobile business. As of now there’s no information on whether Fujitsu plans to debut devices specifically created for Europe or it just plans to sell devices that can be found on the Japanese market.

The possible Japanese models that are to be sold in Europe are likely to come with features that are highly appreciated in Japan such as LTE, NFC, a payment system and biometrics sensors for enhanced security. The new devices may be shown at MWC in Barcelona, Spain later this month but this is also to be confirmed. 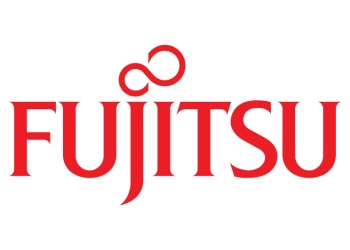 Fujitsu has confirmed that the company is looking for European mobile operators that are to serve as partners to the company. In addition the Japanese company has announced that it wants to capture a two-digit slice of the market in the next three to five years.

Intel may be forced to delay thinner production processes