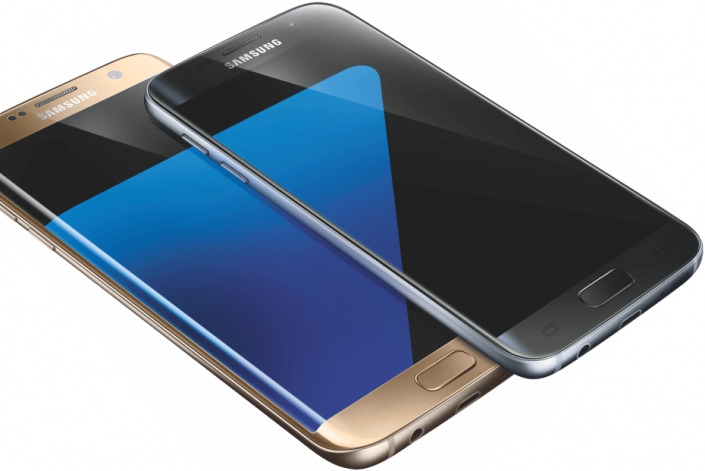 The Samsung Galaxy S7 smartphone family has been the object of constant leaks over the past few months so these days we know almost everything about the devices. With just a few weeks left until the official release date, today we have gotten the first official renders of the handsets as well.

We won’t get to describe the pictures because there’s no need to but we will just add that what you see is the Galaxy S7 accompanied by the Galaxy S7 Edge. The new smartphones look a lot like their predecessors but seem to include curvier edges on the side, which is a welcome change. In addition the handsets seem to have undergone a color transition as well maybe in a bid to stand out from the competition and last year’s Galaxy S6 and Galaxy S6 Edge. What’s more important, however, is that the latest leak has also confirmed the official announcement date of the new Galaxy S7 – this will be February 21, 2016, which is a day before MWC 2016 starts. This is in unison with Samsung’s tradition to announce its new flagship a day before MWC so it seems that February 21 is the big day.

This is not everything, though – the upcoming Galaxy S7 and S7 Edge will be in stores on March 11. This is valid for both the United States and Europe so now the only thing that remains hidden is how much the new Samsung flagship will cost.