Despite having the Galaxy J2 on the market for just about a month, it seems that Samsung has already created a more powerful smartphone of the same line known as J3. The device, which carries the SM-J3109 model number has already been seen on GFXBench with pretty much all of its specs so now we know what to expect.

According to GFXBench the Galaxy J3 will offer a 5-inch display at HD resolution (1280 x 720 pixels), a 64-bit Snapdragon 410 processor, 1 GB of RAM, 8 GB of internal memory, an 8 MP rear camera, a 5 MP front camera and Android 5.1.1 Lollipop. All these specs make the J3 slightly better than the J2 thanks to the more powerful processor and the improved display. All in all, however, the J3 will be a budget-oriented device judging from the amount of RAM memory and internal storage.

There’s no word on an official launch date and pricing as of now but since the device has been seen on GFXBench it will likely arrive before Christmas.

Lenovo today announced the Lenovo Skylight, the first ARM-based processor smartbook device based on Qualcomm’s Snapdragon™ chipset platform. Skylight harnesses the best of smartphones and netbooks to create a new mobile consumer device. With an eye-catching sleek and slim design, all day battery... 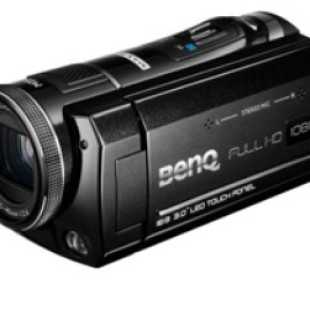