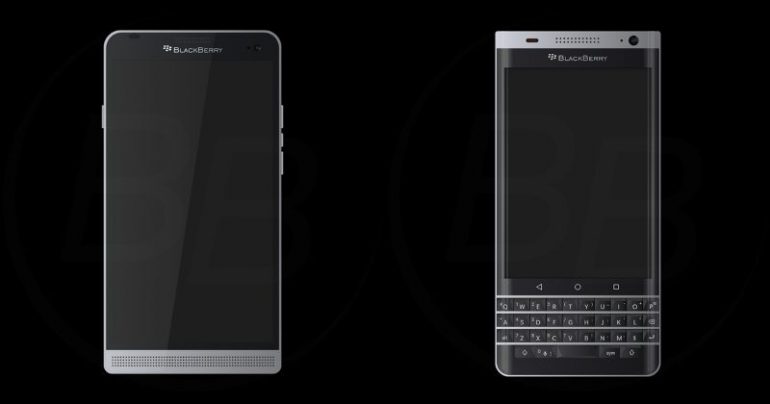 You probably won’t be surprised if we say that GFXBench has leaked the tech specs of another smartphone. The device this time comes from Blackberry and carries the Hamburg code name. The first pics of the device were published some days ago but they were of terrible quality and did not describe a whole lot.

According to GFXBench, the Hamburg smartphone will come with a 5.2-inch display that works at Full HD resolution. The device will carry a Snapdragon 615 processor with eight cores running at 1.5 GHz, Adreno 405 graphics, 3 GB of RAM and 16 GB of internal memory with users being able to access 10 GB. In addition the handset will offer a 13 MP rear camera as well as an 8 MP shooter up front and Android 6.0.1 Marshmallow. This is the place to say that all this information is unofficial so it may not be true.

The expected price of BlackBerry Hamburg is around USD 400, which is a bit too much given that the Moto G Plus smartphone has pretty much the same specs but costs just USD 255.