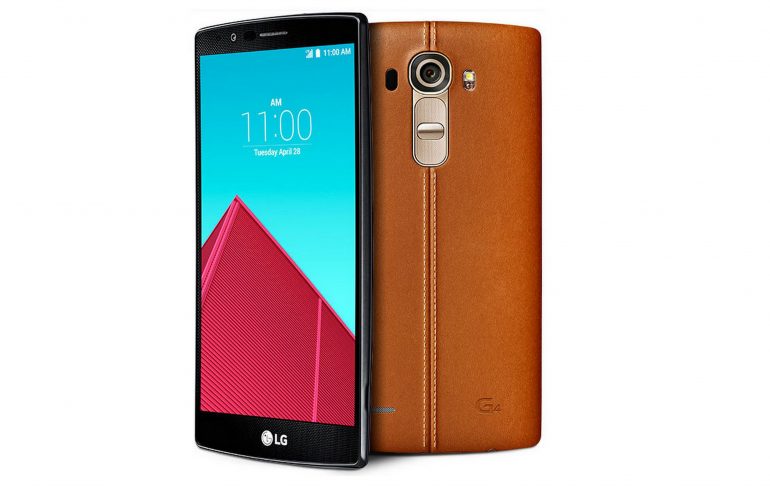 The popular GFXBench software program has been created to test smartphones but this software also has a secondary role – it often becomes a source of various leaks. This time the victim is the upcoming LG G4 Pro smartphone – an improved version of the G4 flagship, which was released earlier this year.

The new G4 Pro will not be a totally new smartphone so it will keep some of the hardware found in the G4 but the newcomer will have several important improvements. The display may be a bit larger at 5.7 inches (up from the 5.5 inch screen of the G4), while the RAM memory is increased from 3 GB to 4 GB, which will result in a more fluid user experience. The on-board memory is also doubled to 64 GB but the Snapdragon 808 chip, found in the G4, remains. In addition the G4 Pro steps down a little when it comes to cameras – the device has a 15 MP/5 MP rear/front camera combo, which is not that good compared to the 16 MP and 8 MP rear/front cameras of the G4. Still the G4 Pro will come with support for 4K recording like the G4.

The LG G4 Pro is expected on October 10 so we will have more information on it when it arrives.