Gionee’s S8 smartphone is made of metal 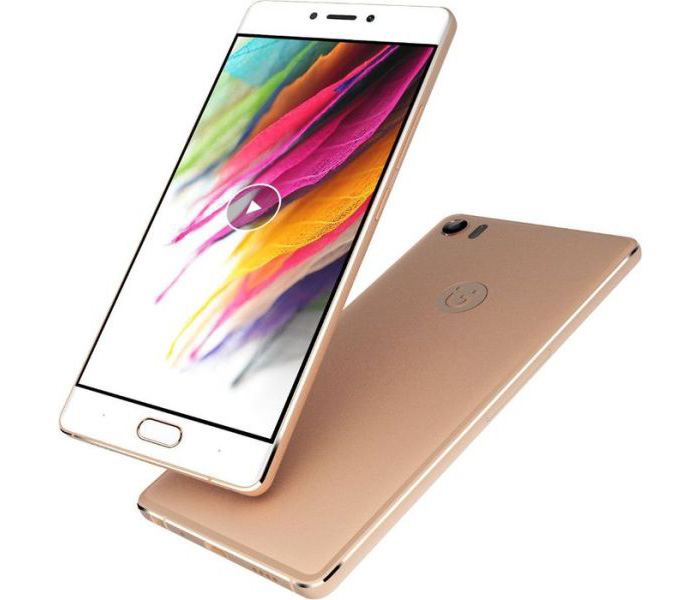 Gionee has announced its flagship smartphone for this year but unlike all expectations the device is called just S8 instead of Elife S8. Should we say that the announcement has taken place during the on-going MWC 2016 exhibition?

The new S8 smartphone is very thin and sports a 5.5-inch display with AMOLED technology that works at 1920 x 1080 pixels. The device is house in a metallic chassis that also packs a MediaTek Helio P10 processor, 4 GB of RAM and 64 GB of internal memory. The handset has a 16 MP rear camera, a 3000 mAh battery and Quick Charge technology too. Furthermore the S8 sports an AKM4961 sound processor and Android 6.0 Marshmallow that runs under the Amigo 3.2 user’s interface.