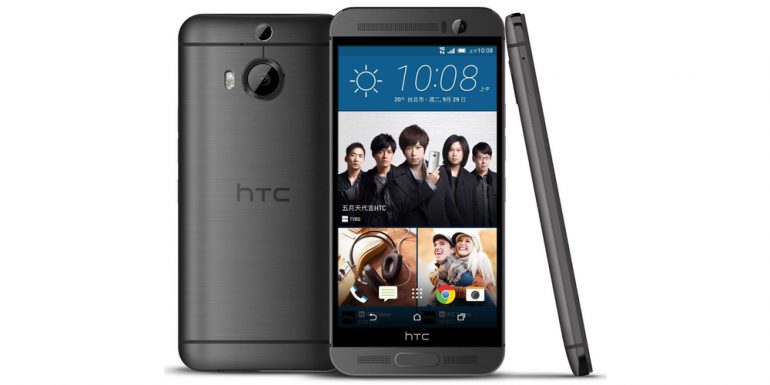 The newcomer offers an aluminum chassis that is 9.61 mm thick and that weighs 168 grams. The device is based on MediaTek’s MT6795T 8-core processor (four Cortex-A53 and four Cortex-A57 cores) that runs at 2.5 GHz and has PowerVR G6200 graphics. There’s also a 5-inch sensor display that works at 2K resolution (2560 x 1440 pixels), 3 GB of RAM, 32 GB of internal memory, a 21 MP rear camera with an aperture of f/2.2, laser autofocus and optical stabilization, a 5 MP front camera HTC UltraPixel, a fingerprint reader, two BoomSound front speakers, Wi-Fi, NFC, Bluetooth and a 2840 mAh battery.

The new HTC One M9+ Aurora Edition smartphone runs Android 5.0 Lollipop under the HTC Sense 7 user’s interface. The device will be on the market on October 5 and it will cost USD 630.